Tony Wroten Has Torn ACL, Likely Out Rest of Season 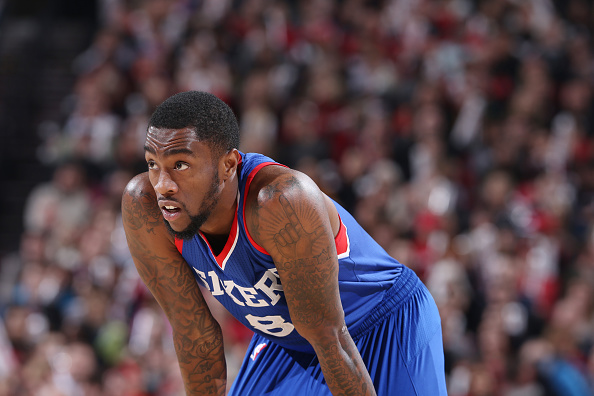 The Sixers, 8-35, probably just lost their leading scorer for the rest of the 2015 season. The team announced Friday that guard Tony Wroten has a torn ACL and is out indefinitely, which probably means he’s done for the year. Wroten was averaging 16.9 ppg.

Sixers guard Tony Wroten has a partially torn ACL in his right knee and is out indefinitely.

Wroten, who will undergo surgery, suffered the injury on Jan. 13 against Atlanta. He has missed the last five games and recently saw a knee specialist in California. The team announced the diagnosis Friday night before its game against the Toronto Raptors.

“It is disappointing news,” Brett Brown said. “We have to help him stay active in his mind, and physically ready. We have had a lot of practice with injured players. He will reap the benefits of the things we have learned.”

Brown did not have a timeline for when Wroten will have surgery or how long his recovery will be.

In 30 games this season, the 21-year-old Wroten is averaging a team-high 16.9 points per game to go with 5.2 assists but is shooting only 40.3 percent from the field, including 26.1 percent from three. Recently he’s been the subject of trade discussions with the Los Angeles Clippers. 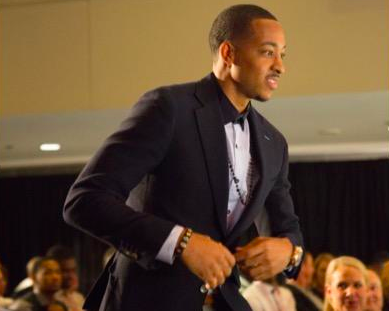 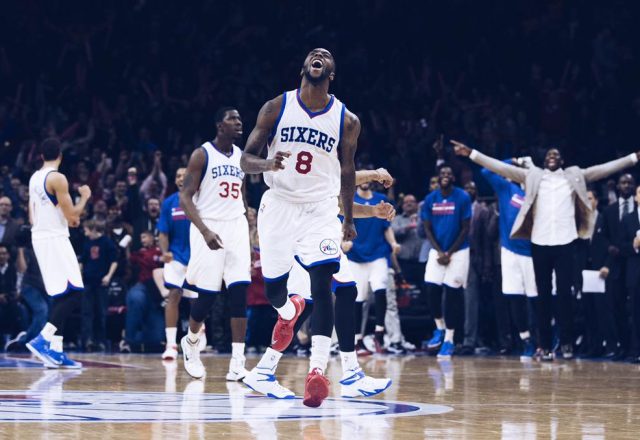 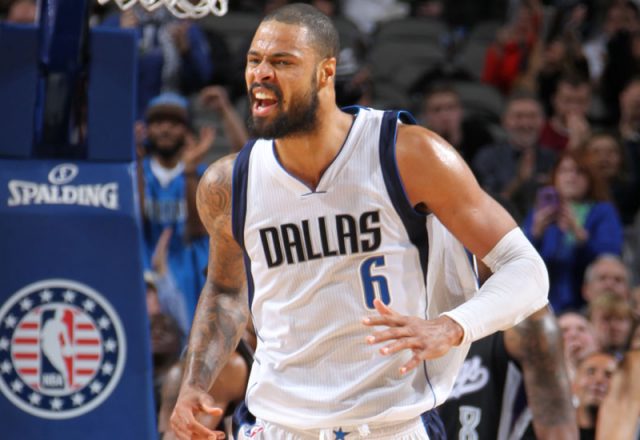 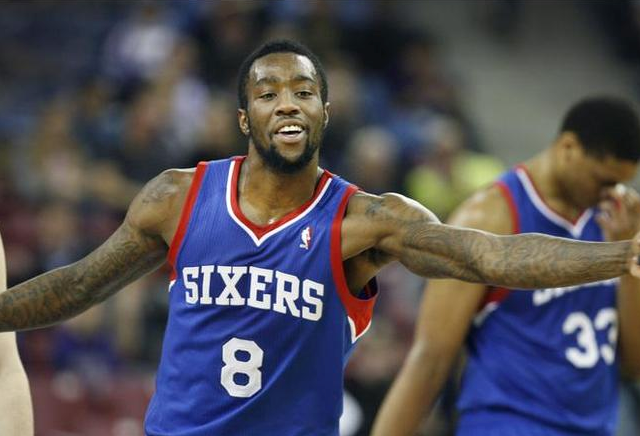 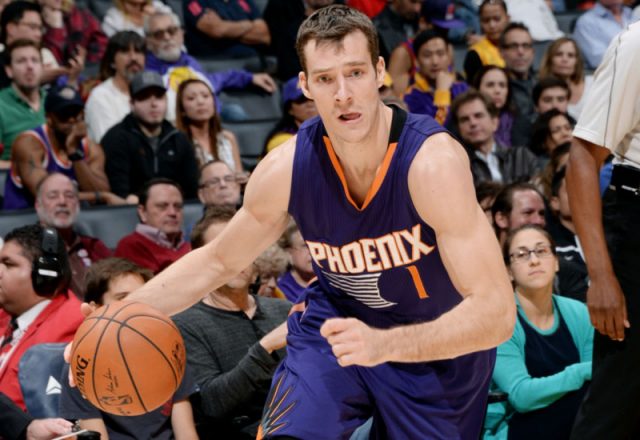 Fantasy Basketball: Fall of The Dragon? 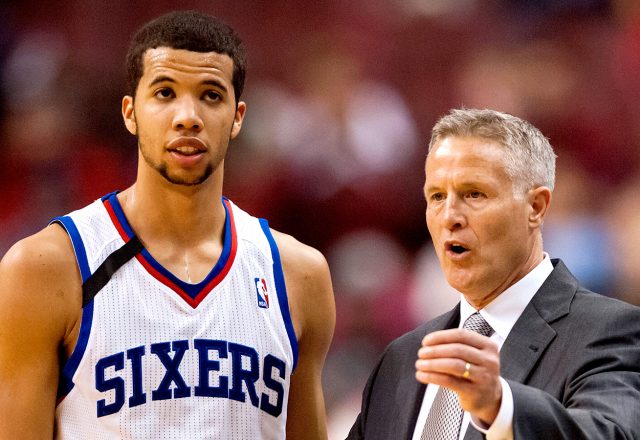