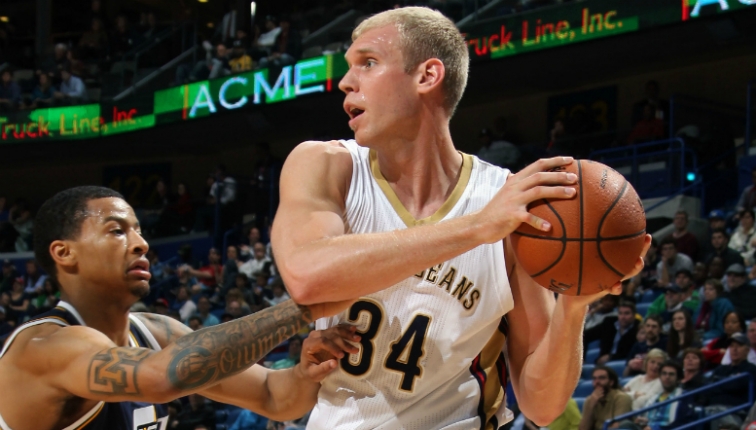 Stiemsma spent last season with the New Orleans Pelicans, and has also hooped for Minny and Boston. From the press release:

He scored in double figures four times, including a season-high 12 points January 3 at Boston. He also recorded back-to-back double-digit rebound totals with 11 caroms at Cleveland on January 28 and a career-best 12 boards January 29 at Minnesota. […] He owns career averages of 3.4 points, 3.6 rebounds and 16.0 minutes in 186 NBA games (42 starts).