UPDATE: The Raptors confirmed that Bryan Colangelo is no longer their general manager; they extend the unpopular exec’s contract, and named him team President instead: “Maple Leaf Sports and Entertainment President and CEO Tim Leiweke announced Tuesday that he has revamped the senior leadership of the Toronto Raptors in preparation for next season. Bryan Colangelo has had his contract extended as the team’s President and will report directly to Mr. Leiweke. The club has also created a new position of General Manager that will have final authority on all basketball-related decisions. At this time, with input from Colangelo, Leiweke is conducting a search to identify candidates and expects to name the new GM in the next 30 days. ‘After thorough evaluation and considering all the options, we have concluded that these changes will be in the best interest of the organization,’ said Leiweke. ‘By splitting the roles and having both men report directly to me, we are adding depth to the basketball operations group and giving the Toronto Raptors the best chance of competing for championships in the future. The new GM will inherit a great situation in Toronto, as all of my due diligence around the League indicates that we have a fine, young core and a few key moves will make us a playoff contender next season.'”

In a somewhat strange move, the Toronto Raptors are expected to retain Bryan Colangelo, but he will no longer be the general manager. Per the Toronto Star: “Bryan Colangelo’s tenure as the top basketball savant at Maple Leaf Sports and Entertainment is at an end. His relationship with the sports conglomerate is not. In a move that should be officially announced as early as Tuesday morning, Colangelo will cede control of basketball operations as the president and general manager within the company and move to some unspecified corporate role, according to multiple NBA sources. Colangelo’s future has been cloudy since the arrival of new MLSE chief executive officer Tim Leiweke; the Raptors held an option on a final contract year for Colangelo and Leiweke seemed lukewarm from the start about picking it up. But the veteran NBA executive, seven years on the job in Toronto after more than a decade with the Phoenix Suns and a two-time NBA executive of the year, has always been a loyal and valued part of the organization, a fact not lost on ownership. Sources suggest minority owner Larry Tanenbaum may have been involved in the process of finding a suitable and significant position for Colangelo, a process that was still being finalized Monday afternoon, according to sources. What Colangelo’s role will be remains unclear but sources are adamant it won’t include the current title. However, with 18 years as an NBA executive, Colangelo would surely have some insight to offer to whomever takes on whatever role MLSE ownership has in mind; he is not expected, however, to have the ultimate say in personnel matters.” 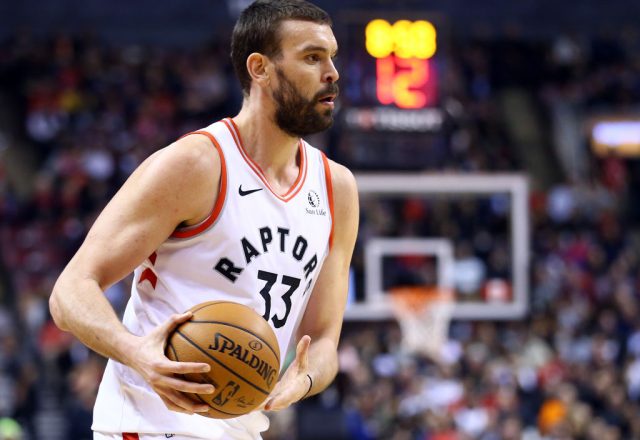 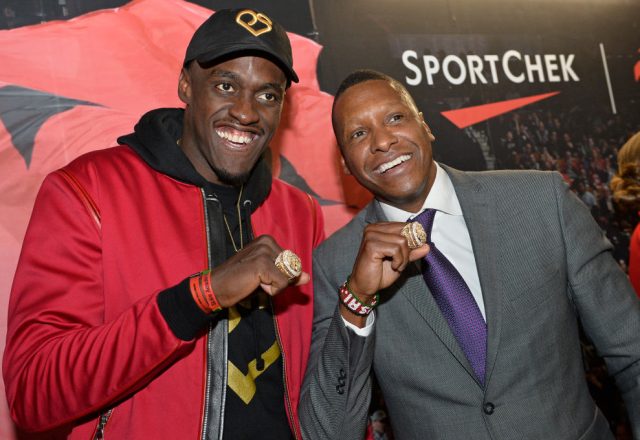 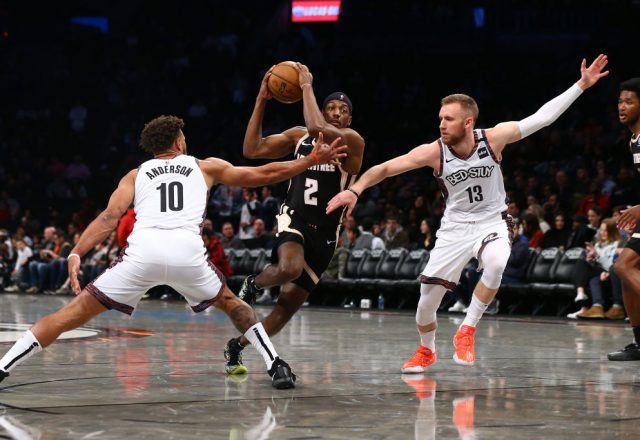