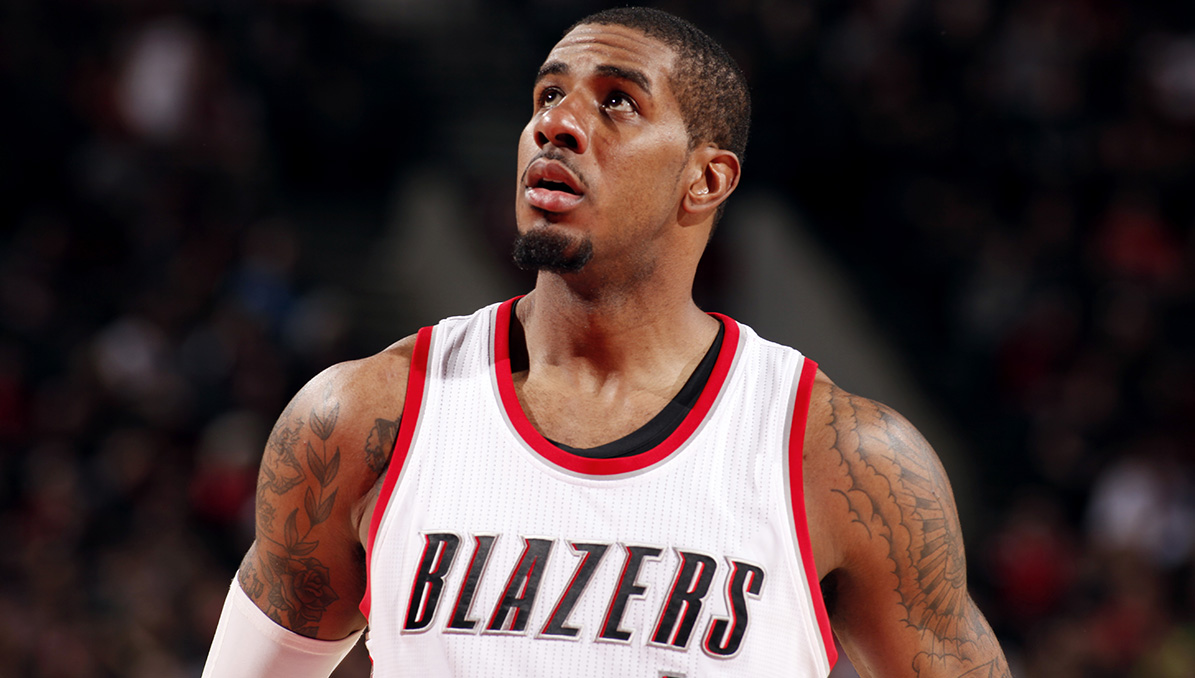 Aldridge, 29, is taking free agent meetings with various teams and will meet with Portland’s front-office last.

We've built something great in #RipCity… Would love to continue that playing along side @aldridge_12 … Sure our team feels the same!

Hughes says the Blazers are going to rebuild around their young players going forward.

That’s the revelation made by assistant coach Kim Hughes in an interview with an Indiana TV station on Tuesday, a few hours before the start of free agency. […] “Well, people don’t realize we just went young,” Hughes tells WTHI of Terre Haute, Indiana. “We didn’t publicize it, but we lost LaMarcus Aldridge. It hasn’t been declared yet, but I’m sure he won’t come back. We will go young.”

Hughes, who has been the Blazers’ big-man coach for three seasons, was in Indiana to take part in a camp given by Trail Blazers big man Meyers Leonard. The interviewer first spoke to Leonard about his role on the Blazers, then followed with Hughes, who made the revelation while speaking about an anticipated larger role for Leonard.

It is not believed that Hughes has any role in player-personnel matters, and it is unknown if he has had any direct communication with Aldridge, his agent or general manager Neil Olshey about Aldridge’s status.