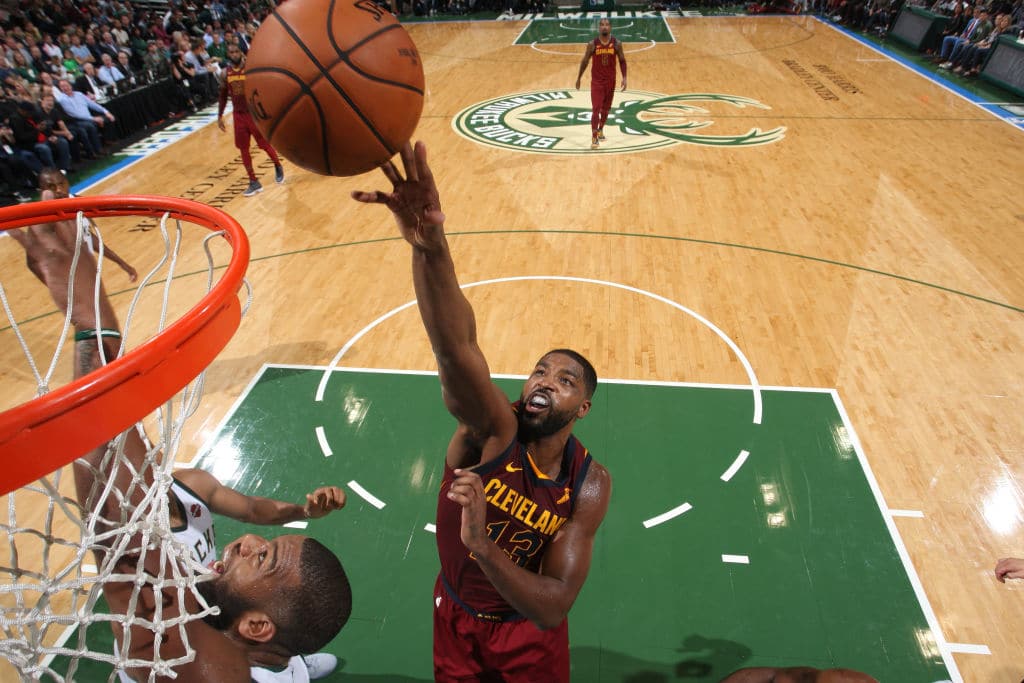 The Cleveland Cavaliers, losers of four games in a row, announced Thursday that Tristan Thompson will be sidelined for three-to-four weeks due to a left calf strain.

Thompson was hurt Wednesday night in a home loss to the Indiana Pacers.

The Cavs are 3-5 and have looked terrible coming out of the gates this season.

Cleveland has lost the past four games by a combined 64 points, the most lopsided four-game span for [LeBron] James since he lost four in a row during his rookie season. But that’s when he was virtually alone on a Cleveland team, not one with All-Stars like Kevin Love, Dwyane Wade and Derrick Rose.

“No one in here is a rookie,” Wade said. “Everyone in here has been through it. Lots of guys have been through the highest of the highs and the lowest of the lows. It’s frustrating when you’re going through it. We have to continue to understand that we’re going to get out of this together and this is going to be a distant memory at one point, but right now we’re in it. We have to figure it out and I think we will.”

Wade said communication, or a lack of it, has been at the root of Cleveland’s problems. With the league’s oldest roster, it’s not a surprise that the Cavs are struggling defensively against younger, and in some cases, more athletic teams.