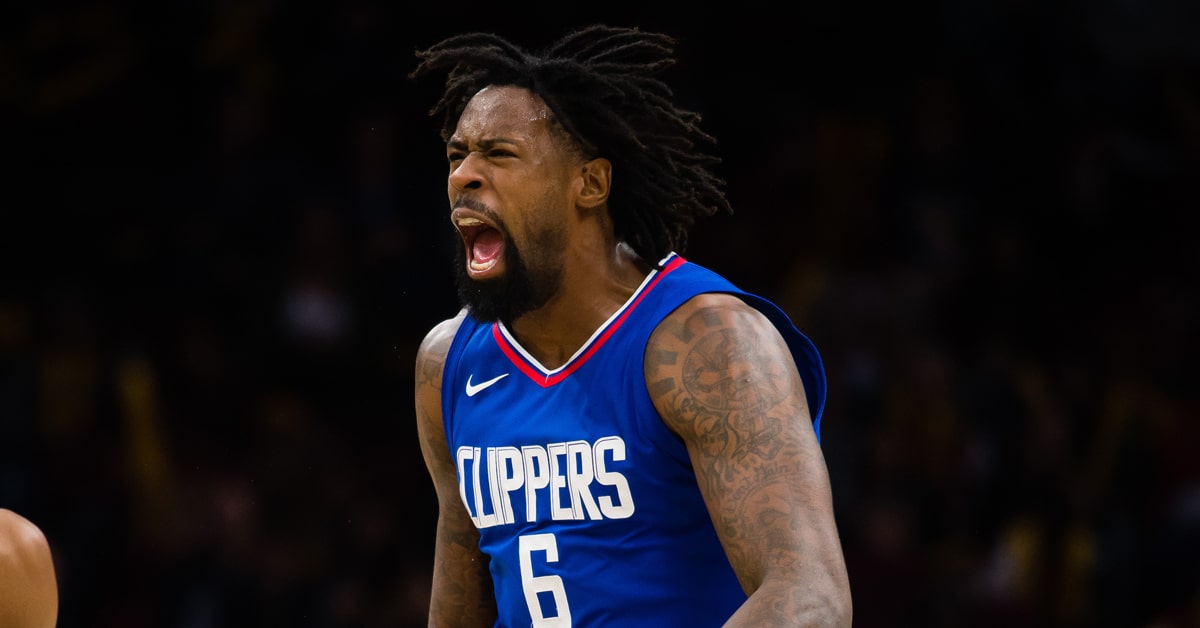 A league source believes this move, [DeAndre] Jordan for [Tristan] Thompson, is one the Cavs would consider. How the Brooklyn pick figured in remains to be seen (Cleveland also has its own No. 1 pick), but if the Cavs felt Jordan was the only piece missing for them to take down the Warriors they’d have to consider this.

Following a slow start, the Cavs have reeled off seven wins in a row. After losing nine straight, the Clippers have won two in a row, but remain decimated by injury as Pat Beverley, Danilo Gallinari, and Milos Teodosic are all out.