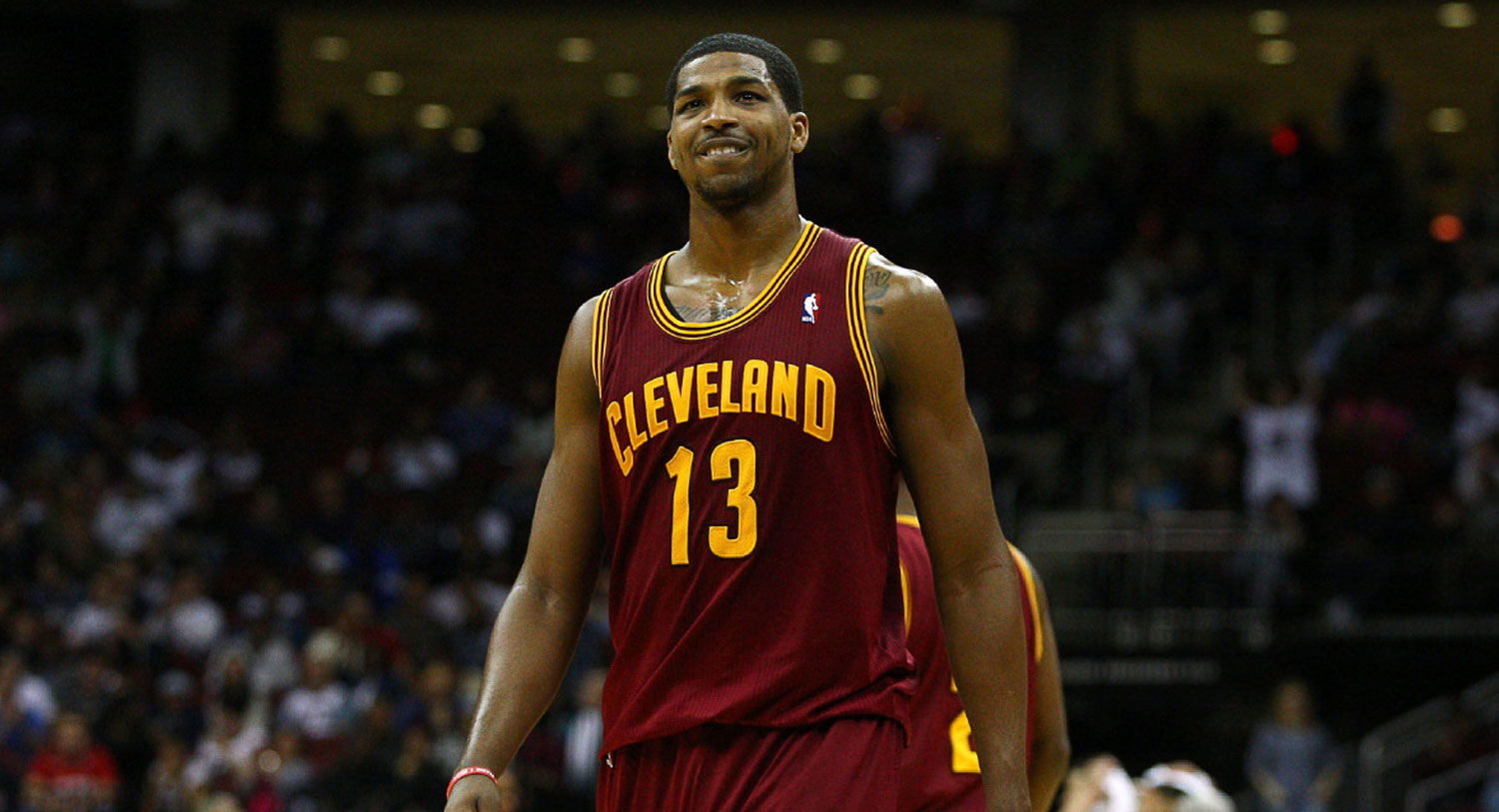 The three-month stalemate in Ohio came to an end Wednesday night, as Tristan Thompson and the Cleveland Cavaliers came to terms on a reported five-year, $82 million contract extension.

The Thompson camp held out the restricted free agent for as long as possible in search of a max deal, with the stated threat of possibly going elsewhere next summer, but in the end they backed down and agreed to the five-year pact.

The big fella says he’s happy to be back with the Cavs, and that they have unfinished business to handle.

Cleveland will have the highest payroll in NBA history with the signing, opening training camp next week with a commitment this year of approximately $115 million. […] The dollar amount may baffle some, but Thompson earned his new contract. He bet on himself at the beginning of the 2014-15 season by turning down a four-year, $52 million extension.

Knowing he was stepping into a season in which he was Kevin Love’s backup, Thompson, advised by his agent Rich Paul, decided he was better off playing his hand at restricted free agency. […] Critics mocked him for rebuffing such a lucrative offer, citing his “limited skill set.” Nevertheless, he played on and accepted his new reserve role. He was the league’s leading rebounder off the bench with 8.0 boards a night, while also continuing his streak of not missing a game in his four-year career.

The Cavaliers’ ability to match any offers scared away competitors. The Cavaliers initially offered $80 million over five years, but Paul wasn’t impressed. What followed was a quiet period in which the two sides seldom communicated. […] But six weeks into the free-agency period, the tension was elevated when Paul made it known that Thompson might sign the $6.8 qualifying offer and then bolt Cleveland when he became an unrestricted free agent in the summer of 2016. A short time later, Thompson did not show up for the pre-training camp sessions James organized in Miami.