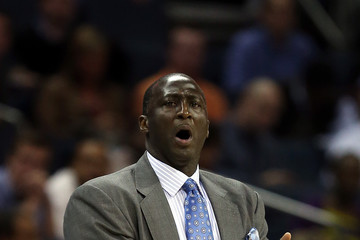 Per multiple reports, the Sacramento Kings have reportedly brought Ty Corbin on board as head coach Michael Malone’s lead assistant. From the Sac Bee:

Corbin will fill the role Brendan Malone, Michael’s father, was in before he resigned before last season.

Corbin had a 112-146 record as Utah’s coach after replacing Jerry Sloan during the 2010-11 season. The Jazz made the playoffs following the 2011-12 season, Corbin’s first full season as coach.