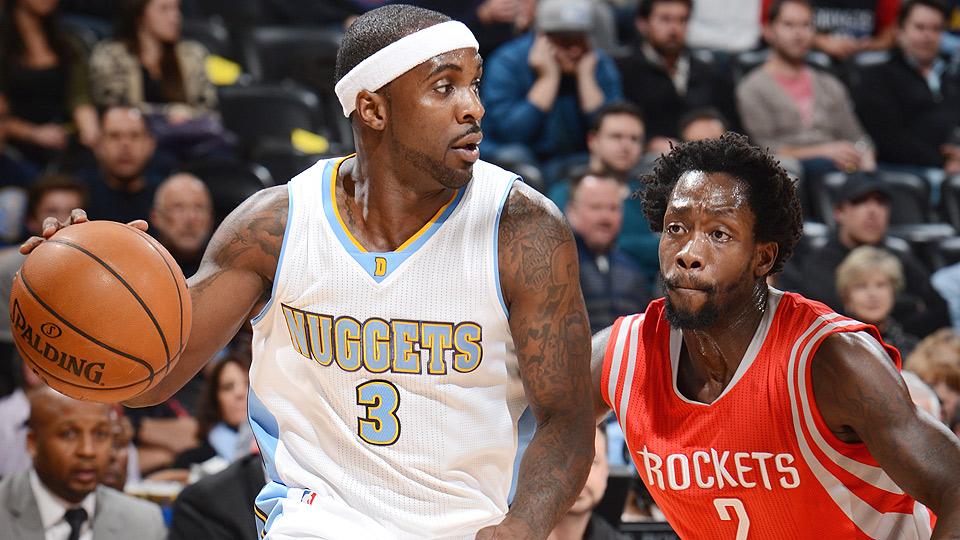 Lawson’s agent, Happy Walters, reports that his 27-year-old client is pumped to leave a rebuilding situation and join an NBA title contender.

Trouble for the NBA me and @TyLawson3

Lawson wore out his welcome in the Mile High City with a string of off-the-court blunders, but will now have a fresh start in Texas.

“He’s excited,” Walters said. “I spoke to him once about it. He’s close with James (Harden), tight with Corey (Brewer), knows Trevor (Ariza) and Dwight (Howard) and is real excited. […] It’s an opportunity for him. He’s been deep in the playoffs before, but this is something he feels really good about.”

“I think It’s amazing,” Walters said. “It’s good for him. He’s one of the better point guards in the league. Patrick (Beverley) is there and is great as well. It helps the team a lot. […] Great coach. Great organization. Team is deep.”

Last season, Lawson’s sixth in the NBA, all with the Nuggets, he averaged 15.2 points and a career-high 9.6 assists.