Tyler Zeller Had An Emergency Appendectomy

Cavs center Tyler Zeller reportedly had an appendectomy Friday after being diagnosed with acute appendicitis. There’s no timetable for his return to the court just yet. Per The Plain-Dealer: “Cavaliers center Tyler Zeller had an appendectomy Friday at the Cleveland Clinic after he was diagnosed with acute appendicitis. He remains hospitalized and there is no timetable, yet, for his return, the team said in a release. Zeller was in Cleveland instead of with the team in Orlando on Friday for the preseason game against the Magic because he was rehabilitating a left hip flexor strained, suffered a week earlier in the Cavaliers’ intrasquad scrimmage. The 7-foot second-year player averaged 7.9 points and 5.7 rebounds last season.” 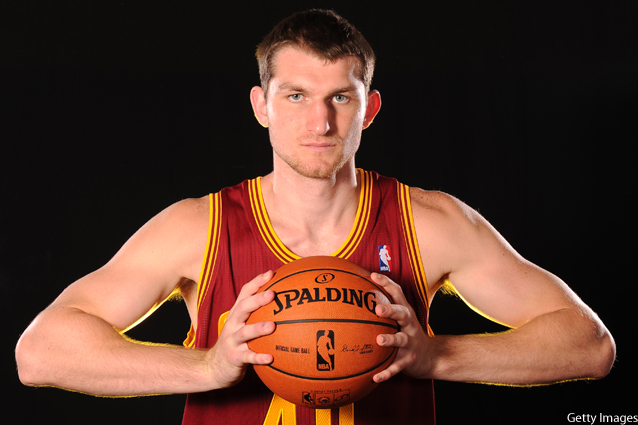 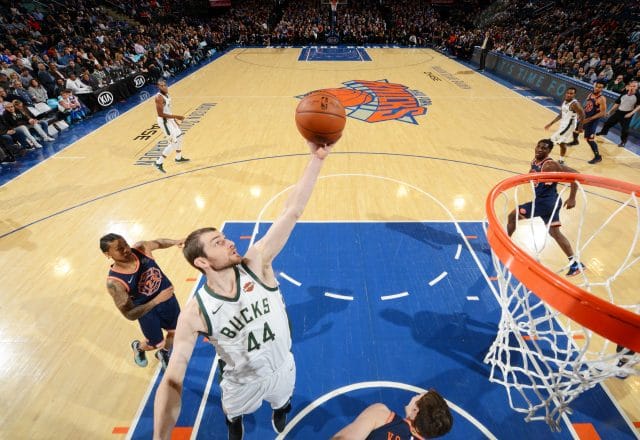 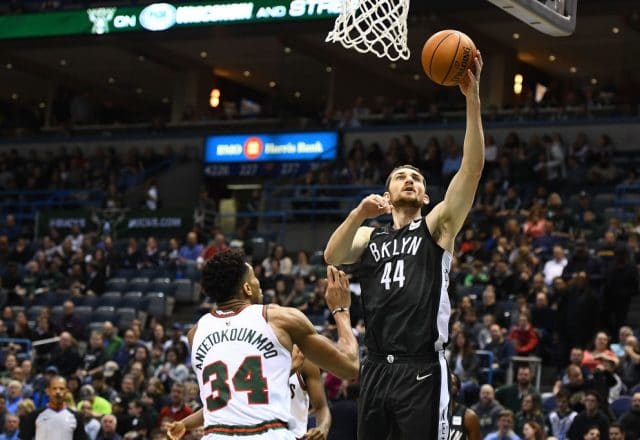 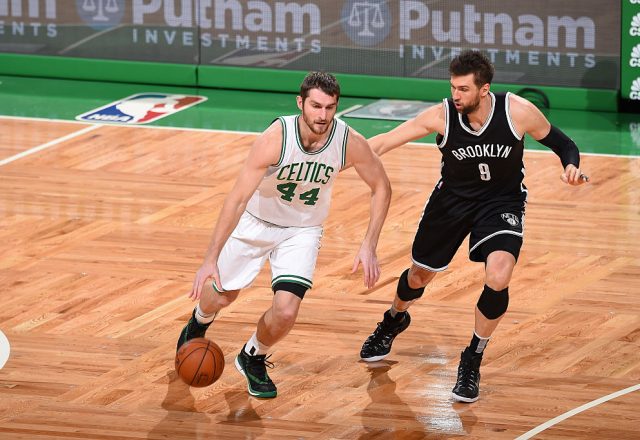 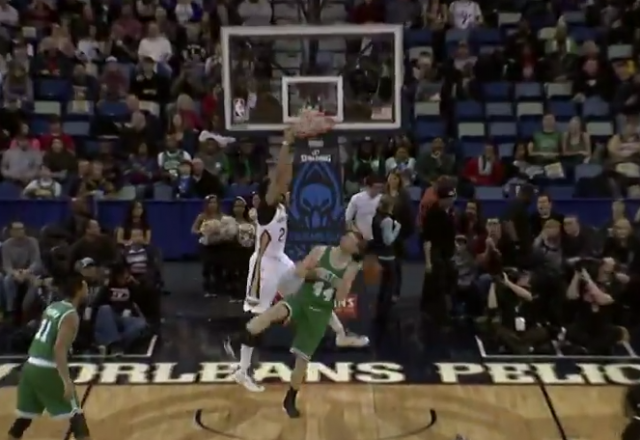