Report: Tyronn Lue Was Against Including Channing Frye In George Hill Trade 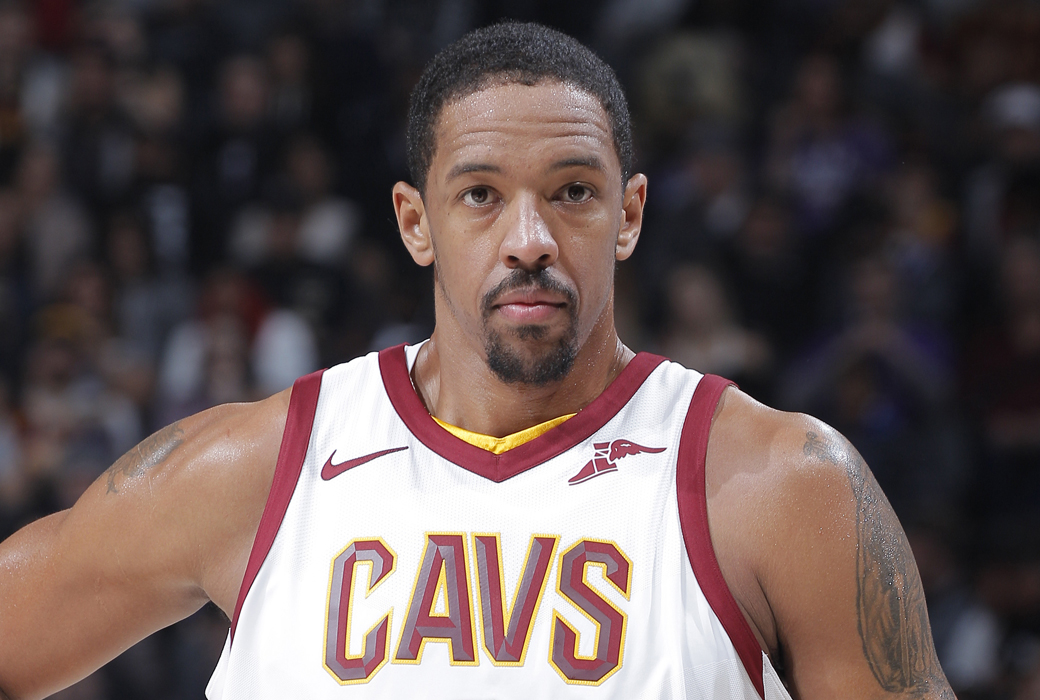 Cavaliers coach Tyronn Lue was reportedly against including Channing Frye in a potential George Hill trade with the Kings.

According to ESPN’s Dave McMenamin, Lue did not view Hill as a “clear-cut improvement” to the Cavs’ title chances.

New story: Channing Frye knows he might be traded, but that's not stopping him from trying to focus the Cavs' individuals towards a team goal as long as he's in Cleveland https://t.co/cZp6c3d5mn

One trade scenario that almost came to fruition, as reported by ESPN and other outlets, would have sent Frye and Iman Shumpert to the Sacramento Kings for guard George Hill.

Cavs coach Tyronn Lue was against including Frye in the Hill trade, league sources told ESPN, because he deems the stretch-5 too valuable to include in a move that does not result in a clear-cut improvement to Cleveland’s championship chances.