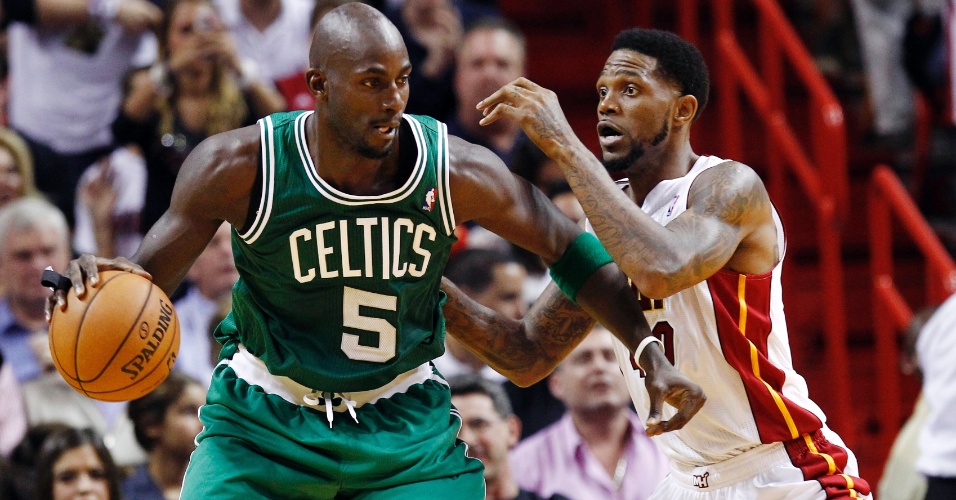 Three-time NBA Champion Miami Heat power forward Udonis Haslem has never had a problem voicing his thoughts on any matter. Nor has he ever backed down from anyone in the League. So when Haslem joined the Kup and Crowder Show on CBS Radio in Miami last week and the subject of “tough guys” in the NBA came up, UD let it fly. The hosts asked specifically about Rajon Rondo, Tyler Hansbrough and… Kevin Garnett.

In the same interview, Haslem told the hosts that “older black women love them some Pat Riley.” (You can listen to it in full here.)

Udonis also told us on @KupandCrowder "older black women love them some Pat Riley" Here's a link to the interview: http://t.co/bF2gpphYXV 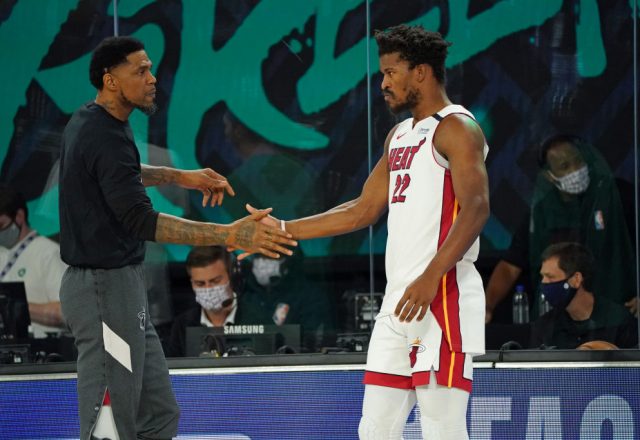