UNC Bounces Back With Win Over Wisconsin

In its first game since falling to UNLV on Saturday, No. 5 North Carolina held off No. 9 Wisconsin for a 60-57 win a home.

Despite the victory, it was still a challenging night for the Tar Heels as Wisconsin controlled the pace from the tip. North Carolina was held to just 25 points at the half and took only 45 shots, 19 less than Wisconsin in the game.

But while most of the Tar Heels’ offense was off (just two players scored in double figures), Harrison Barnes outplayed his preseason All-American counterpart Jordan Taylor in the win. Barnes, who was playing with a sprained right ankle.  finished with 20 points, 14 of which came in the second half, while Taylor had 18.

The killer instinct that was lacking at times for Barnes last season was on full display Wednesday night.

For the Winston-Salem Journal:

“I just wanted to get us back in the flow of the offense,” Barnes said. “I thought we were stagnant. I just tried to get some points on the board. I thought it could be a game-changer there if we could go on a run.”

The Tar Heels will move from one top-10 team to another when they travel to Lexington to face No. 1 Kentucky on Saturday. The Wildcats, who have won every game by double-figures this season, fell to the Tar Heels by two points in Chapel Hill a season ago, but knocked them off in the regional final, 76-69. 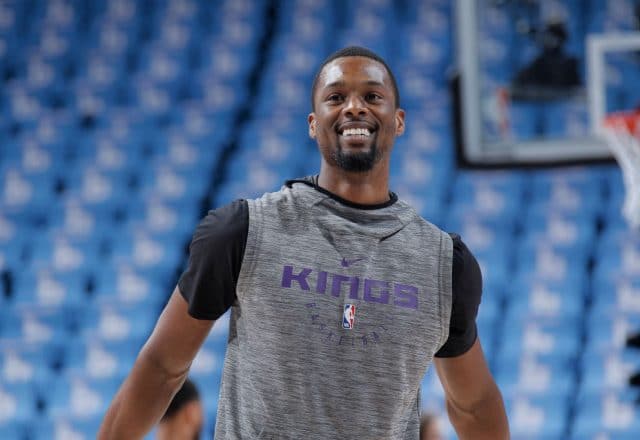