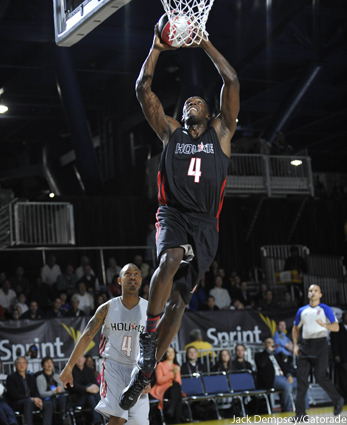 Thanks to his epic performance on the world stage at the 2012 Olympics in London, where he became the first man to win the 100-m and 200-m double at successive Games, Usain Bolt needed no introduction when he took center court at the 2013 Sprint NBA All-Star Celebrity Game in Houston. In a game full of megawatt celebrities, the world’s fastest human—and his signature lightning-bolt pose—stole the show when, in the waning minutes of the first quarter, he switched gears and sprinted past the defense on a “fast” break for a wicked two-handed slam dunk. SLAM caught up with the self-proclaimed “greatest athlete to live” to talk about his love of hoops and why he’s a ride-or-die Boston Celtics fan.

SLAM: What was it like playing in the celebrity game at All-Star Weekend?

Usain Bolt: It was fun. We got beat bad, because their team was much more serious and played a little harder than I thought they would, but I really enjoyed it and it’s something I would do again. Kevin Hart made me laugh the whole time I was on the court. He said ridiculous stuff, so it was fun to get to do that with him.

SLAM: And you caught a nice dunk.

UB: I’m more of a better soccer player than a basketball player, but I’m 6-5 so I can throw down. I can dunk.

SLAM: How much of a basketball fan are you?

UB: I’m a big basketball fan. It’s a lot of teams, but I’m a Boston Celtic fan. I’ve been a Celtic fan since Kevin Garnett got there. I was a Timberwolves fan and then became a Boston fan when KG came. I’m a KG fan. Everywhere KG goes, I support.

UB: KG for me, he’s a fighter, he’s a leader, he’s a champion. I seen him go through a lot. He’s very tough mentally, and he goes out there and plays hard and always gives 150 percent. So for me, that’s the biggest thing. Even when he was injured, he was always there with his team, always supporting them, always pushing them to be the best, so for me, that’s something big. That’s a leadership quality that I like and appreciate.

SLAM: You’re a freak of nature on the track. Who’s your equivalent in the NBA?

UB: I’d say right now LeBron, but I think Kobe. Everything he does, I’m like, “Oh God.” That’s what you say when Kobe does something amazing. But I’m not surprised.

SLAM: How often do you play ball these days?

UB: I played basketball all my life growing up, but because I do track, my coaches never let me play, and they always try to stop me from playing, so I stopped. I don’t get to play a lot of basketball anymore.

SLAM: How many times a day do you get challenged to a race by random people?

UB: I get challenged to races every day. Anywhere I go, I get that.

SLAM: Is it possible to break your own record?

UB: I train hard and I work really hard for what I want, so I think there’s a possibility that I can go faster and break my own record, yes. 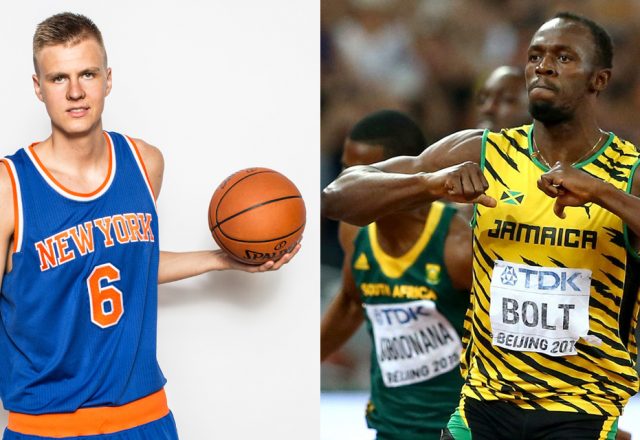 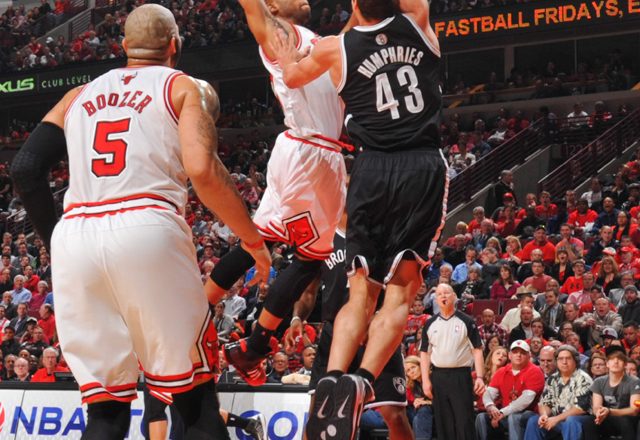 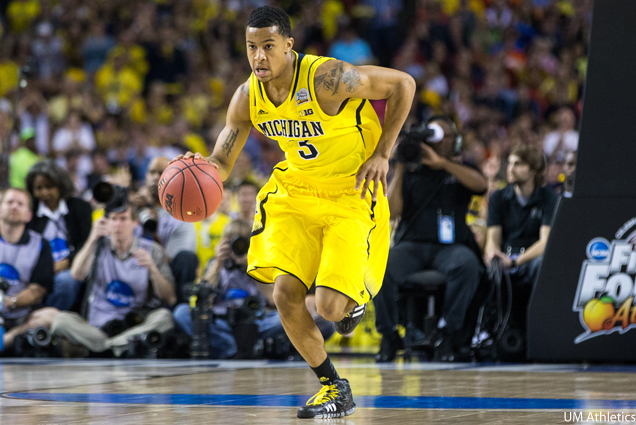 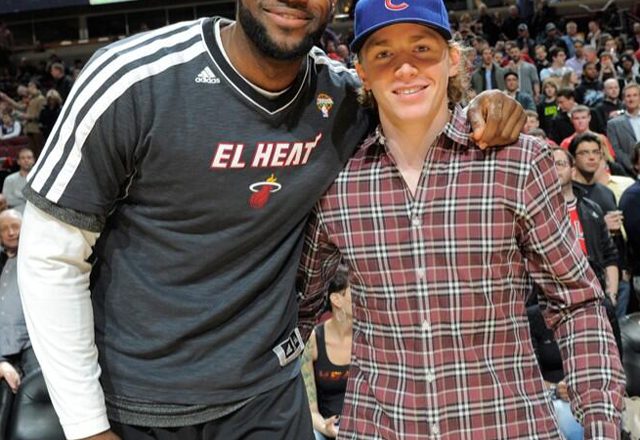 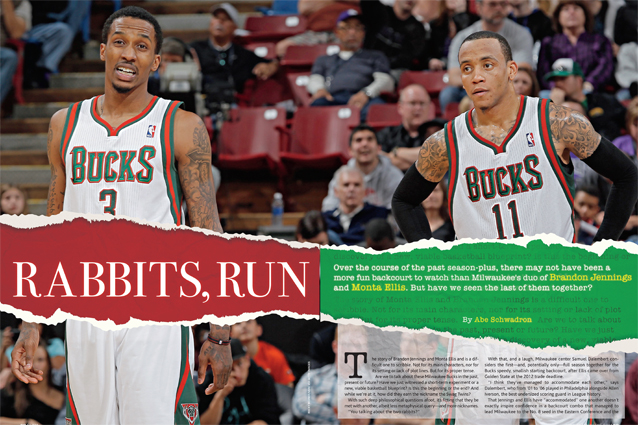