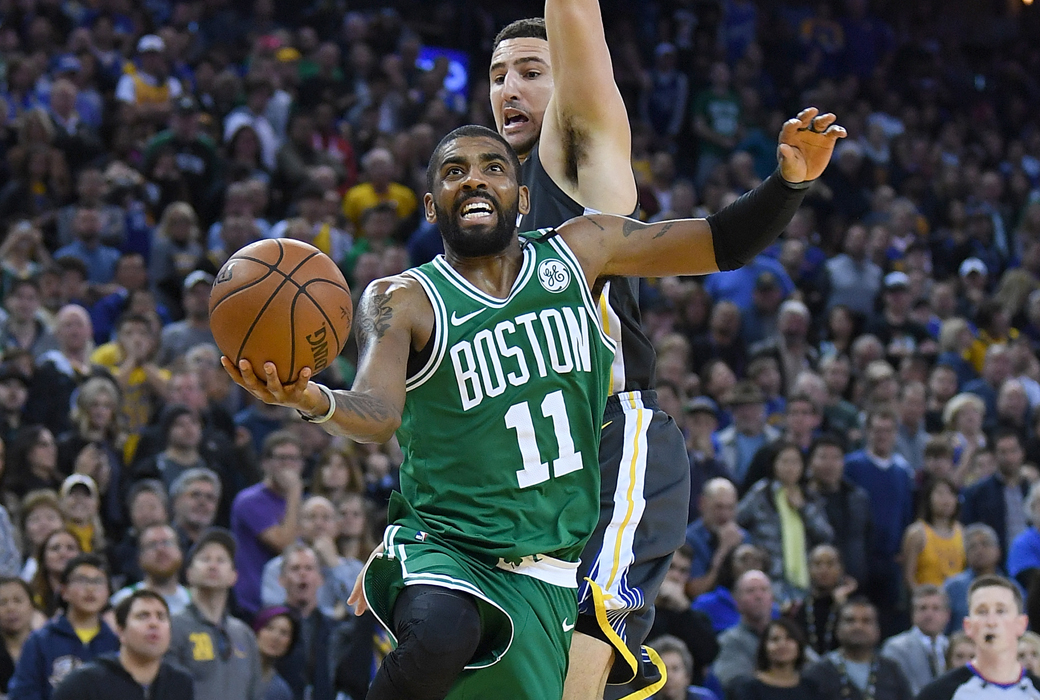 Kyrie Irving will go down as an all-time great (if not the GOAT) in terms of his handle and below-the-rim finishing ability.

While Wilkins earned his nickname “The Human Highlight Film” for his arial artistry, Kyrie’s mastery with the ball is just as impressive.

RELATED:
Kevin Durant Says Kyrie Irving Is ‘One Of The Three Most Skilled Players’ In NBA