Victor Oladipo Out Indefinitely With a Facial Fracture 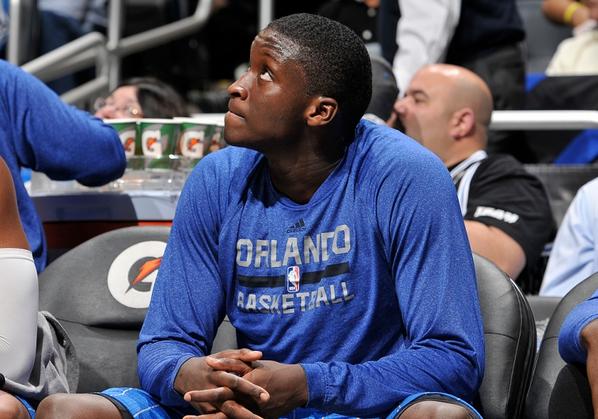 It has been a rough preseason for Victor Oladipo. The Orlando Magic announced Friday morning that the second-year guard will be sidelined indefinitely, after taking an accidental elbow to the face during practice.

Oladipo suffered a facial fracture as a result.

Oladipo, who was evaluated Thursday afternoon, will undergo a corrective surgical procedure on Saturday. He was injured after taking an inadvertent elbow during a practice drill.