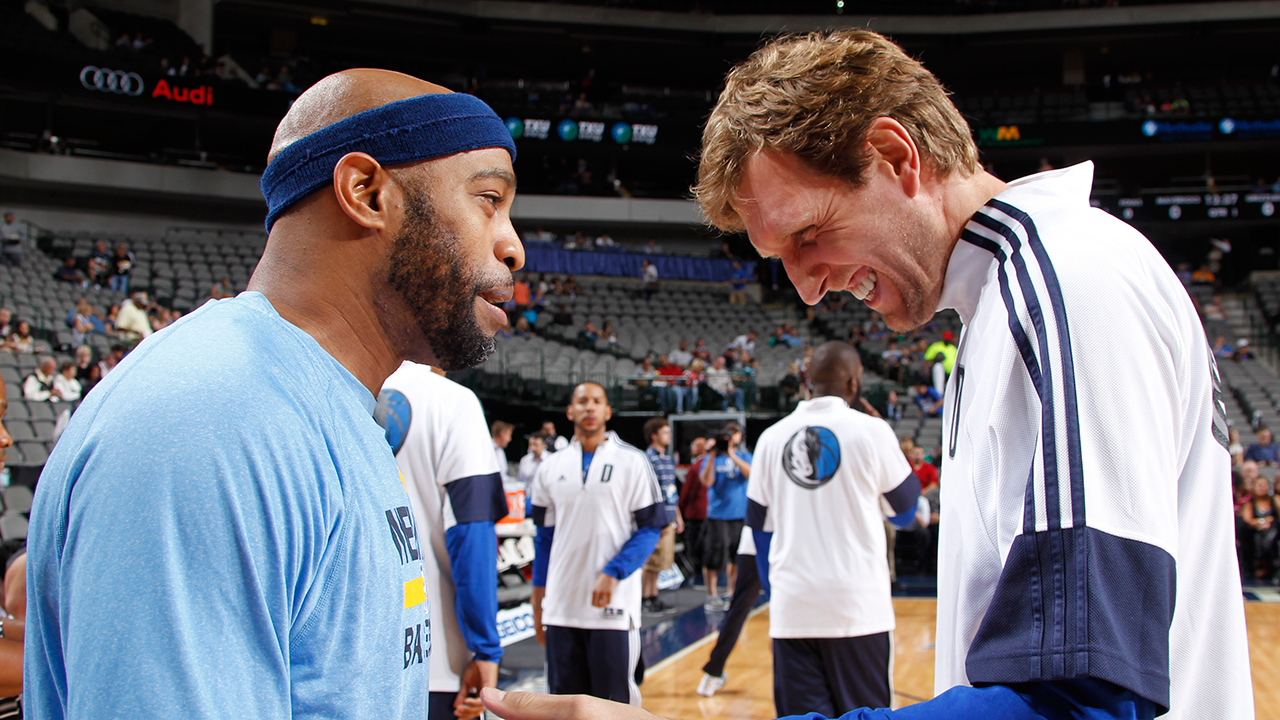 The NBA’s first annual award show, titled NBA Awards Show, will feature a bevy of celebrities and former NBA greats as the league releases its season awards next Monday.

Drake will be hosting the show while the likes of Vince Carter, Paul Pierce, Kevin Garnett, Dirk Nowitzki, John Wall and many more will be presenting the awards this year.

Coverage begins at 9 p.m. ET and will be televised live from Basketball City at Pier 36 in New York City.