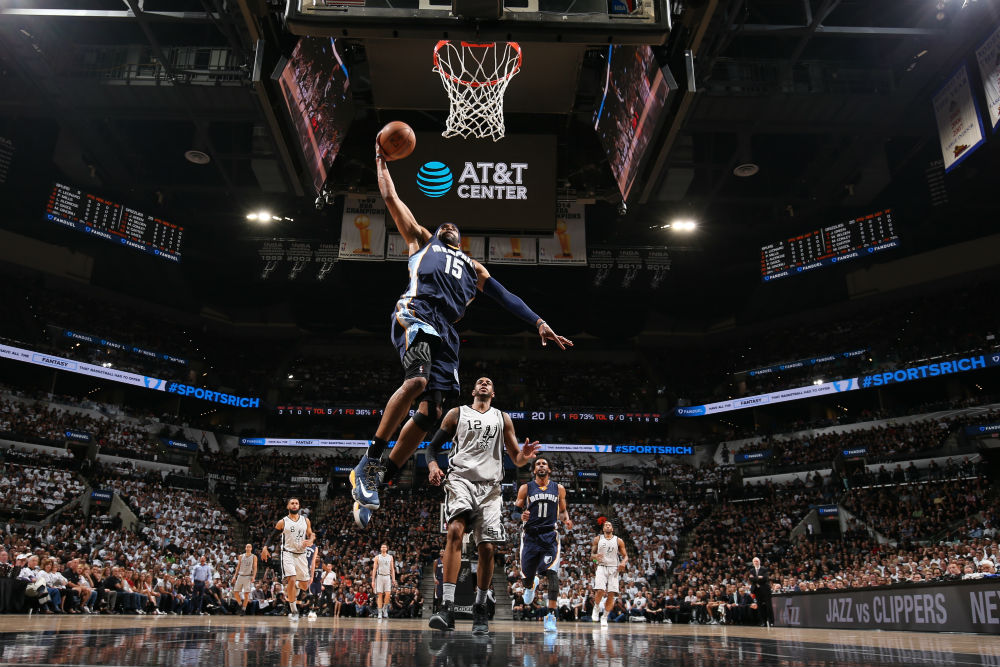 Vince Carter still got it.

And he’s not done yet. Here’s what VC told the Real GM regarding his retirement plans:

I said to myself ‘I want to play 15 years.’ I don’t know where I got that from. And then I got to 15 years and I kept going. I never capped it, but at the same time I’ve had a lot of players remind me of things I’ve said. I’m still saying ‘two more years and I’m done.’…I could play three more rounds of basketball right now.