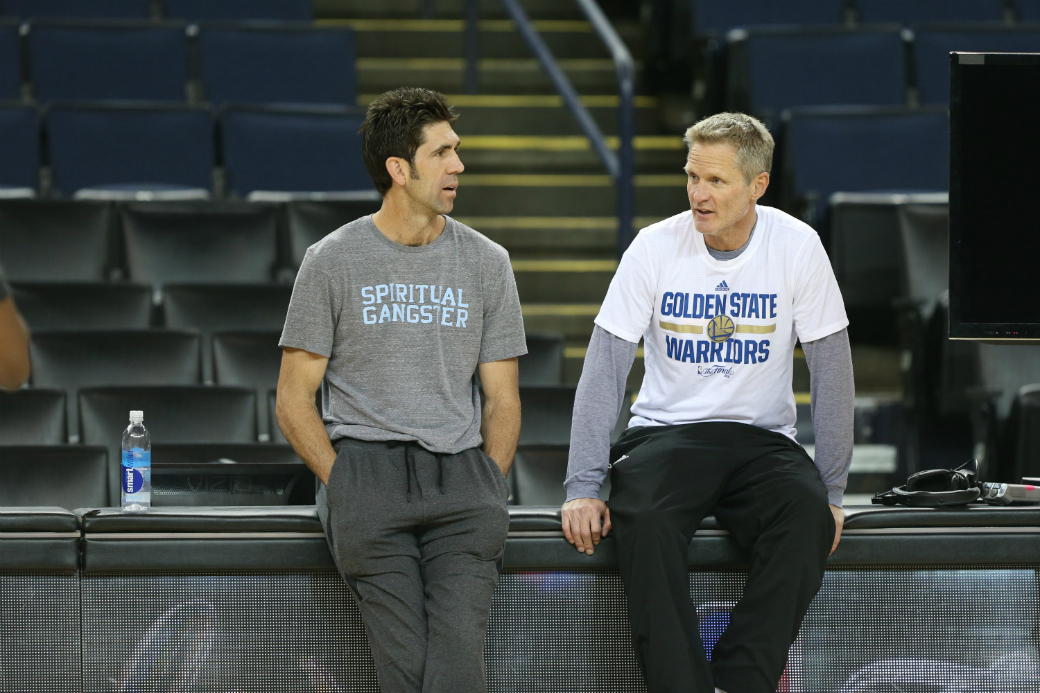 Warriors general manager Bob Myers delivered a serious speech to his team on Thursday, focusing on the concerning number of technical fouls they have been issued this season, per ESPN’s Chris Haynes:

Myers explained that there has been too much bickering with the referees and suggested it could be affecting their on-court production. His speech didn’t last long, but players got the point: It was time to zip it and play ball…

“It’s not a good look,” Kerr said in explaining what Myers’ message was. “We need to look more professional, to act more professional, and to be more poised, and to represent our team in a better light. I don’t think we’ve been doing a good job of that lately.”

With 39 techs on the year, Golden State has the second highest total of any team in the NBA. Draymond Green (14) and Kevin Durant (11) have combined for 25 of those 39. The Warriors also lead the League in ejections with nine – four of which were given to KD: