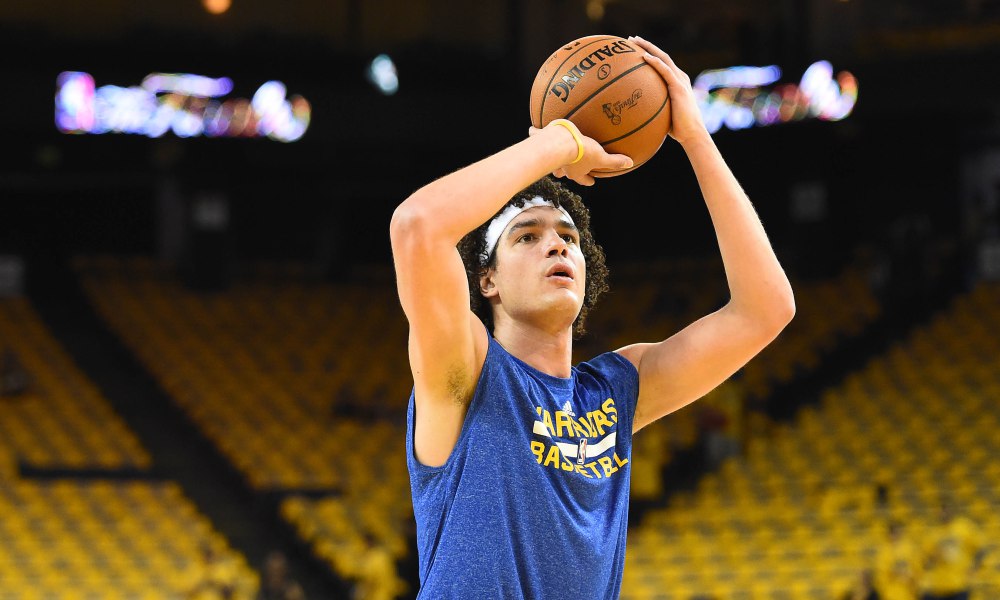 The Golden State Warriors and Anderson Varejao are reportedly finalizing a one-year contract.

The Warriors are nearing agreement on re-signing Brazilian big man Anderson Varejao to a one-year contract, according to league sources.

Varejao, 33, spent the first 11 seasons of his career with the Cleveland Cavaliers after being selected 30th overall in 2004. He joined the Warriors following the 2016 trade deadline after he was moved to the Portland Trail Blazers and then waived.

During the Warriors’ playoff run to the NBA Finals, he averaged 5.5 minutes and 1.2 points a game.