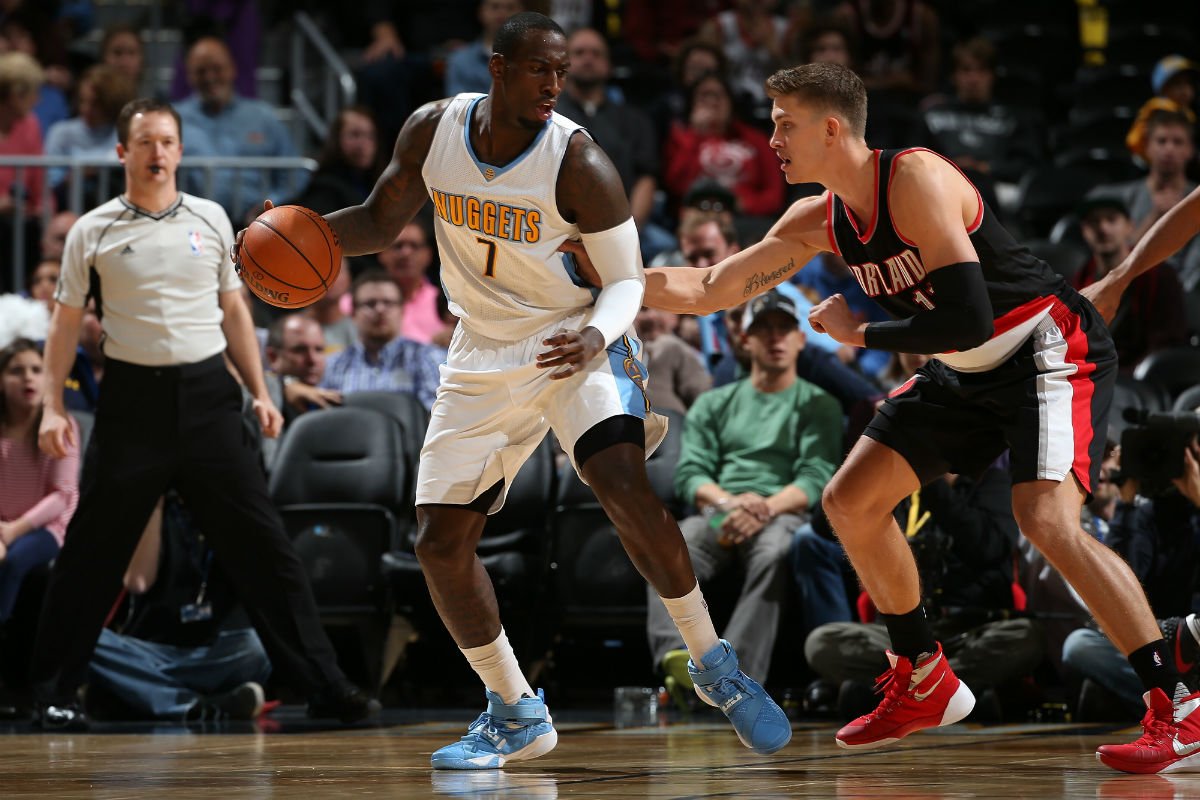 J.J. Hickson has inked a pro-rated veteran’s minimum deal with the Washington Wizards, it was announced Thursday afternoon.

Hickson, 27, was bought earlier in the week by the Denver Nuggets.

The eight-year veteran appeared in 20 games for Denver this season, putting up averages of 6.9 points and 4.4 rebounds in 15.3 minutes of burn.

The Wizards have a $2.8 million disabled player exception to use until March 10, which the league gave them after Martell Webster was declared out for the remainder of the season and later waived, but will not use it entirely to remain under the luxury tax threshold. The Wizards were about $1 million below the line and signing Hickson to the minimum keeps them from paying any penalty.

He will serve as the Wizards’ third center behind Marcin Gortat and Nene. The Wizards had a roster spot open and need for another front-court body after trading big men Kris Humphries and DeJuan Blair plus a first-round pick to the Phoenix Suns for Markieff Morris last Thursday.

“Signing J.J. for the remainder of the season gives us another solid veteran who will bring more depth to our front court,” Wizards team President Ernie Grunfeld said in the statement. “His experience, athletic ability and physical presence will be solid additions to our team as we continue our playoff push.”