WATCH: 13-Year-Old With No Arms or Prosthetics Hits Buzzer-Beating 3-Pointer

Nothing Jamarion Styles can't do. 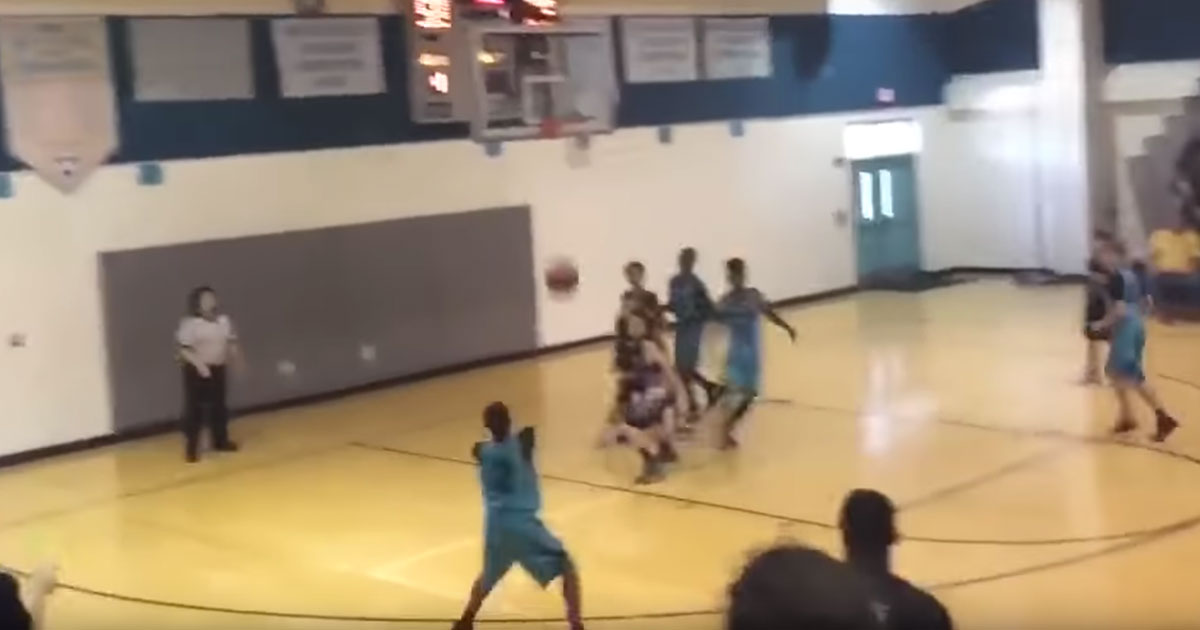 A very inspiring video from a middle school game last week reminded us that nothing is impossible. Jamarion Styles, a 13-year-old from Boca Raton, Florida, went viral when he hit a three-pointer at the buzzer. Styles lost both of his arms as a baby due to a rare bacterial infections but that hasn’t stopped him from holding his own on the hardwood… and even on the gridiron. The following day he appeared on ESPN’s SportsCenter to discuss his feat and spoke on his motivating factors and confidence. Check out the video above to watch the buzzer-beating play and see below for his interview on ESPN.