WATCH: DJ Khaled Says He Was A Ball Boy For The Orlando Magic And Sold Mixtapes To Players 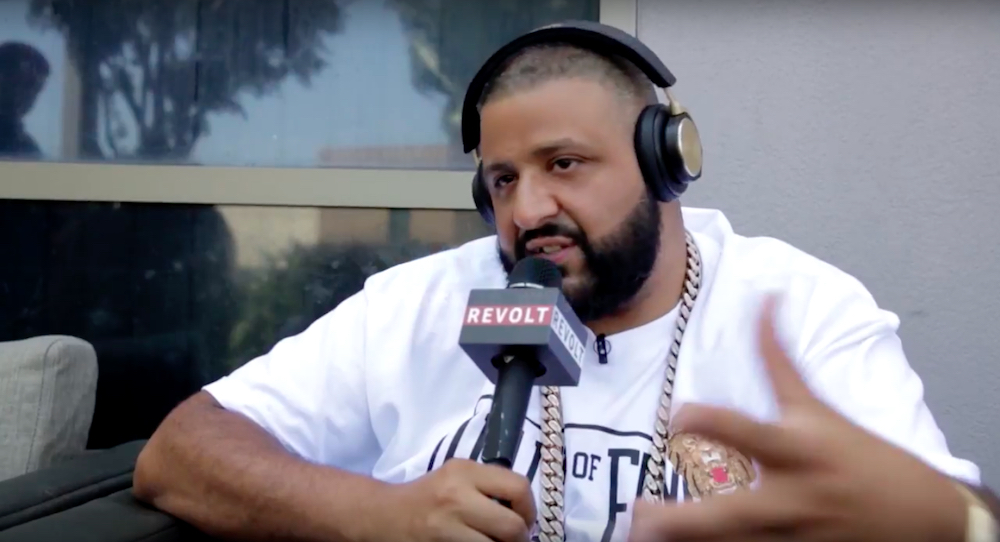 DJ Khaled‘s hustle is unrivaled and it began at an early age. Khaled, who grew up in Florida, claims in an outtake from a Revolt TV interview that he was a ball boy for the Orlando Magic and when he was in the locker rooms he would hustle his mixtapes to  players.

“I actually was a ball boy for the Orlando Magic,” he said. “I used to sell my mixtapes in the back of the locker rooms to players, you know? Every time an NBA player pulled up in the parking lot, they were bumping that DJ Khaled mixtape, know what I’m sayin’?”

Check out the full interview above via Sama’an Ashrawi and SMNTCS.