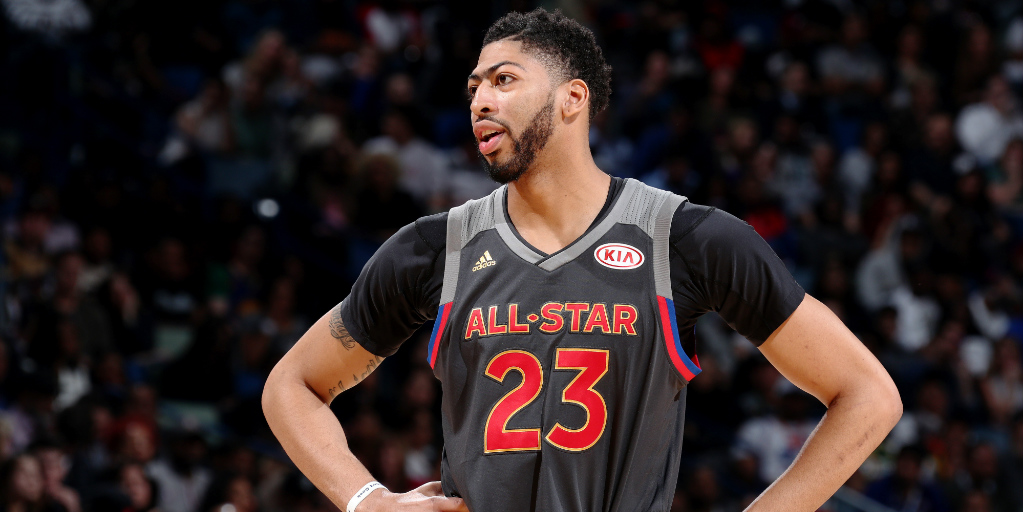 Russell Westbrook finished with 41 points, 7 assists and 5 boards while Stephen Curry and Kevin Durant each scored 21. DeMarcus Cousins, who has been at the center of escalating trade talks, only played two minutes.