The mass exodus in the Big East continues and West Virgina is the next school looking to relocate. But the Mountaineers don’t just want to leave the conference in 27 months when their contract with the Big East allows them to — they want to leave ASAP.  And so they’ve filed a civil lawsuit against the conference, looking to get an immediate release so it could join the Big 12 Conference next season. From the NY Times: “West Virginia filed a lawsuit Monday seeking an immediate divorce from the Big East so it can become a member of the Big 12 before the next football season. The Big 12 announced West Virginia’s acceptance Friday, but the Big East said it would hold the Mountaineers to a provision in the conference bylaws that requires 27 months’ notice before a member can withdraw. West Virginia’s suit asks Monongalia County Circuit Court to declare the bylaws invalid, saying the Big East breached its fiduciary duty by failing to maintain a balance between football-playing and nonfootball members. The suit also alleges that the Big East agreed to West Virginia’s immediate withdrawal by accepting a $2.5 million down payment on its $5 million exit fee.” 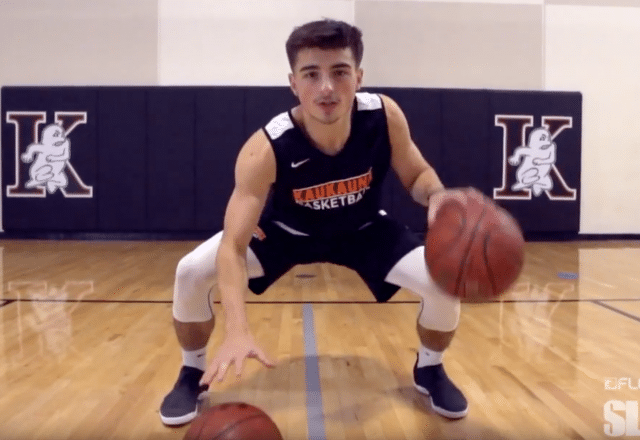 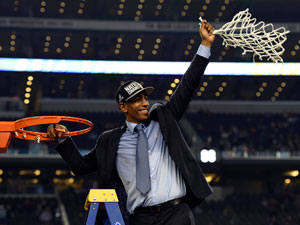 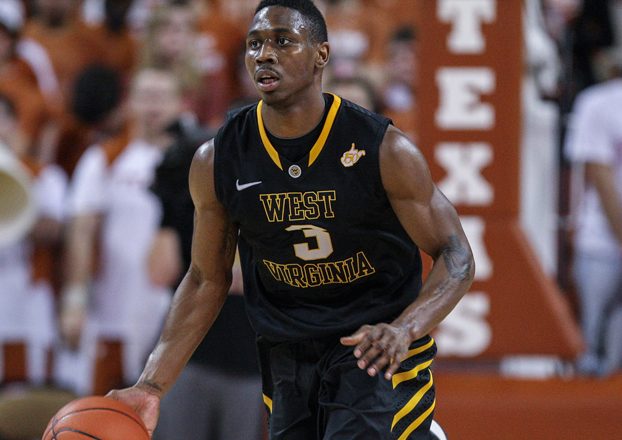 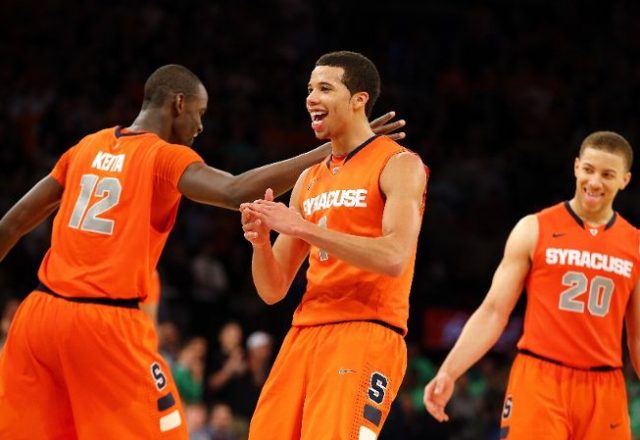