The last time a team entered the NCAA Tournament with no losses, it was 1991. Jerry Tarkanian’s UNLV squad—led by Larry Johnson, Stacey Augmon and Greg Anthony—went 30-0 and plowed through the NCAA Tournament, only to lose to Duke in the National Championship game.

It took 23 years, but another team finally made it though the season without a blemish: 34-0 Wichita State.

The No. 2 Shockers, who started the season ranked 16th in America after a surprising run to the Final Four last year as a 9 seed, took down Indiana State 83-69 in the Missouri Valley Conference tournament championship game.

Via The Review Journal:

After the nation’s only unbeaten made another put-away run in the Missouri Valley Conference tournament title game, guard Fred VanVleet fired back at doubters who cast aspersions on a schedule ranked 113th in the nation.

“You can debate what you want to debate. Facts are facts, truth is truth,” VanVleet, the conference player of the year, said after the second-ranked Shockers beat Indiana State 83-69 on Sunday to go to 34-0. “We’re not into debating how good or great we are or how bad somebody else.

“That’s for barber shop talk and coffee table arguments. We’re not into that stuff. If they feel that way, it’s on them. And nobody that’s arguing about it is on the selection committee.”

Barring something crazy happening, the Shockers will be a 1 seed in the upcoming NCAA Tournament. Selection Sunday will take place next Sunday, March 16. Hopefully Wichita State will have accurate MVC Championship shirts by then. 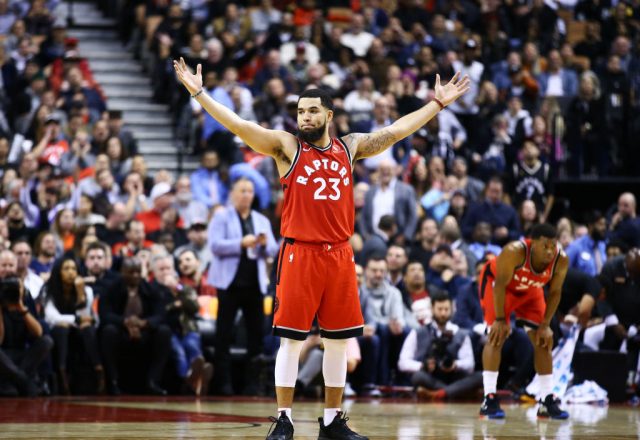 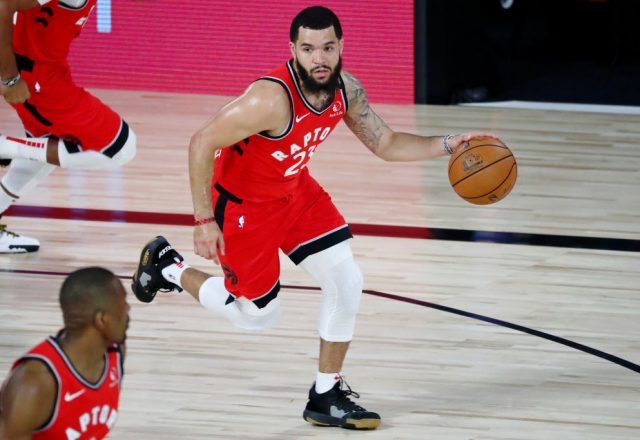