Will Kobe Bryant Pass the Torch to a Laker Teammate? ‘No’ 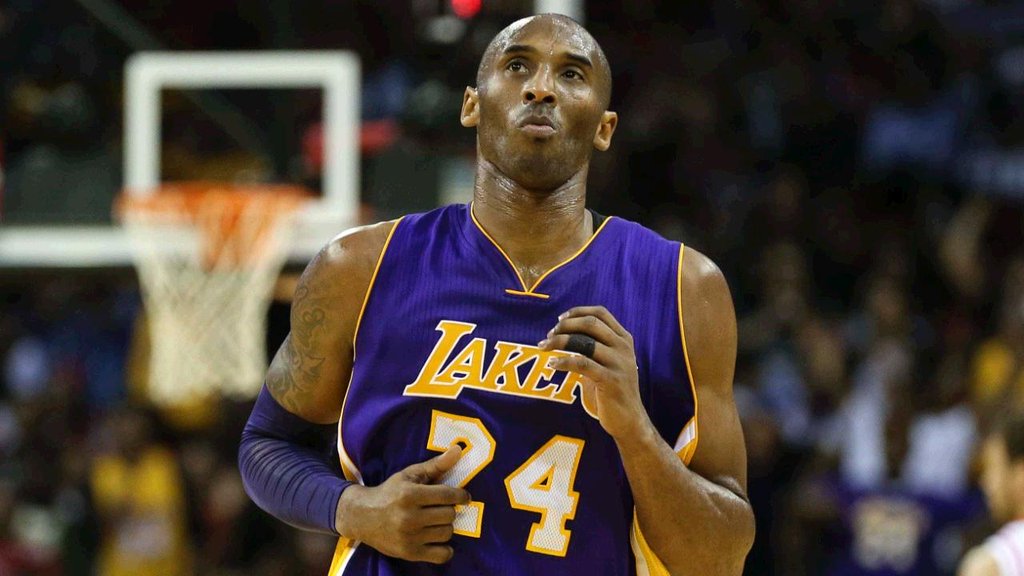 Following the Los Angeles Lakers’ 101-88 loss Sunday night to the visiting Washington Wizards, Kobe Bryant was asked if any of his current teammates are deserving of the proverbial torch.

“No,” says The Black Mamba. No one in Purple and Gold has earned it.

Kobe was asked about the passing of the torch, corrected:

“Torches never get passed. You’ve got to earn that.” pic.twitter.com/AaOkeJmCo2

Bean, who hopes to suit up in the final nine games of his 20-year career, took a trip down memory lane and revealed that his father (former NBAer Joe “Jellybean” Bryant) secured a number of superstars’ autographs for a young KB.

Kobe Bryant was talking about autographs his Dad got for him when he was a kid (Michael Jordan, Shaq, Scottie Pippen, Penny Hardaway)

Kobe said Shaq was "really nice" when he met him as a kid. But, "Penny, not so much. I kinda carried that w/ me for the rest of my career."

The Lakers only have nine games left. Then, Bryant will end a storied 20-year NBA career that apparently involved enjoying the banter with the fourth estate. […] “I’ve done a lot of interviews here standing in front of this locker,” said Bryant, mindful it’s likely the last one as media crowds increase for his last games. “The one I’ll always remember is the night I ruptured my Achilles. I’ll miss standing here and watching you guys elbow each other.”

Bryant hardly sounded as complimentary on whether his current teammates have what it takes to lead the Lakers franchise once he leaves. […] “No. If you have to ask that question, the answer is already there,” Bryant said. “Torches never get passed. You have to earn that.”

(Byron) Scott repeated in general terms it takes young players “two to four years” before showing their full potential. […] “It’s tough, because everybody is different,” Bryant said. “Everybody is different. It manifests itself in different ways. I think at the core of us all, though, it’s that kind of competitive drive and the obsession about the game.”