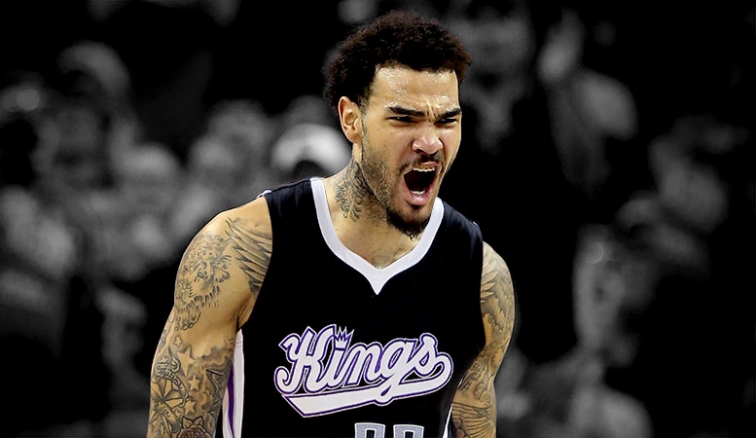 The big fella, who had 8 points and five boards in the Kings’ 114-97 loss to the Boston Celtics, is expected to be out between 4-6 weeks.

Kings center Willie Cauley-Stein sustained an open dislocation of his right index finger late in the fourth quarter tonight against the Boston Celtics in Mexico City.

After evaluation by Kaiser Permanente doctors on site, it was determined that Cauley-Stein will miss approximately 4-6 weeks of action.