‘Wired: A Season Inside the NBA’ Official Trailer (VIDEO) 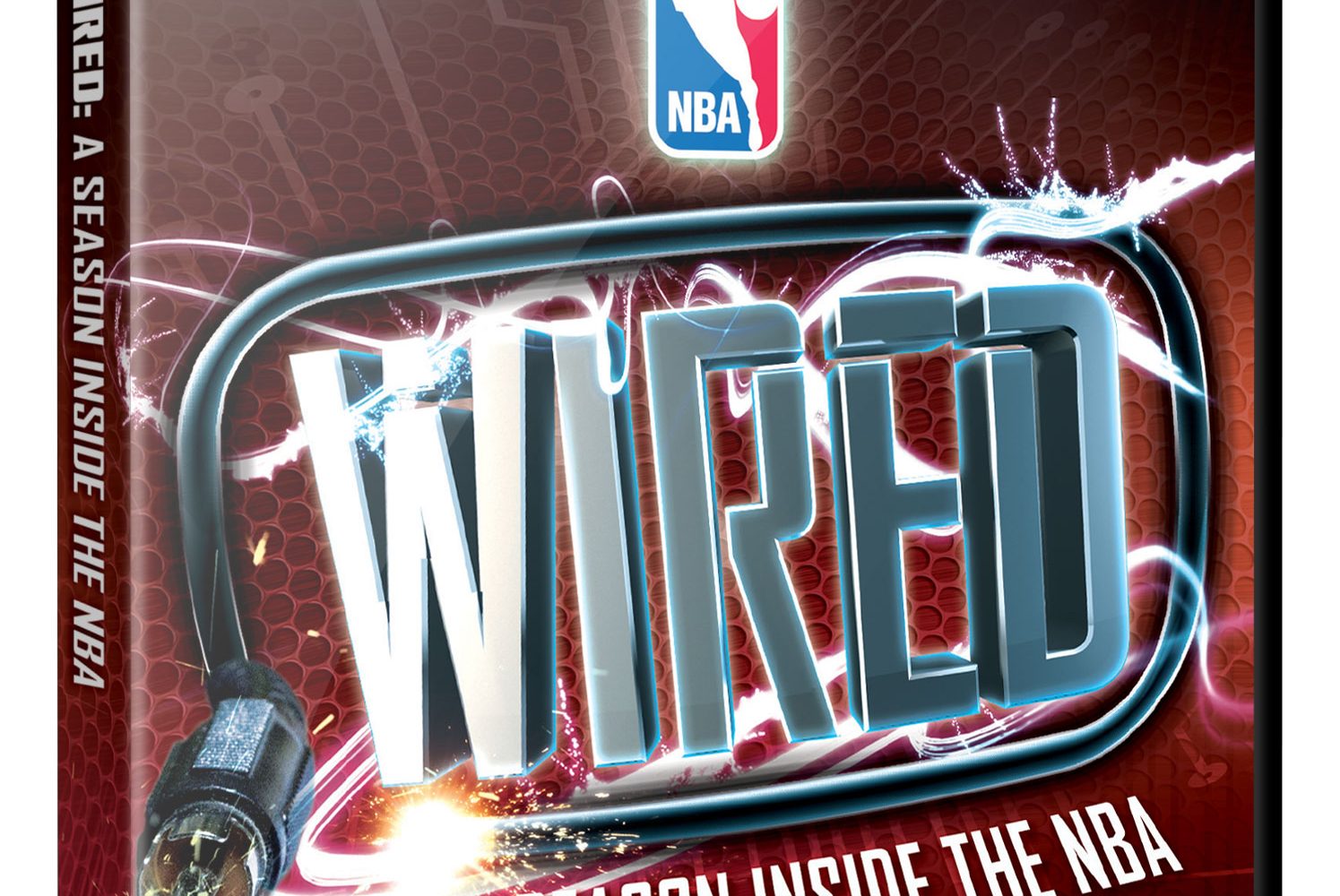 The forthcoming production “Wired: A Season Inside the NBA” gives fans a behind-the-scenes look at a full NBA season, with access to practices, locker rooms, road trips, planes and bus rides for every team in the NBA, including the Boston Celtics, Miami Heat, New York Knicks, and Los Angeles Lakers. You’ll see stars like Chris Paul, LeBron James, Kevin Garnett and Kobe Bryant on the court and off it, as they navigate the rigors of an 82-games schedule, from preseason to the NBA Finals.

The film was shot over the past three seasons—so don’t be surprised to see players in some old colors (LeBron, most notably)—and covers everything from injuries to the home lives of your favorite players. Check out the exclusive trailer above to get a vibe for what’s in store.

Wired: A Season Inside the NBA Blu-ray/DVD Combo Pack is available for only $24.99 on NBAStore.com and other online and DVD retailers starting on October 30. You can pre-order your copy via this Pre-sale link. 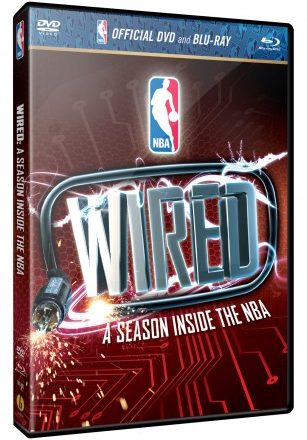 Contest: ‘Wired: A Season Inside the NBA’