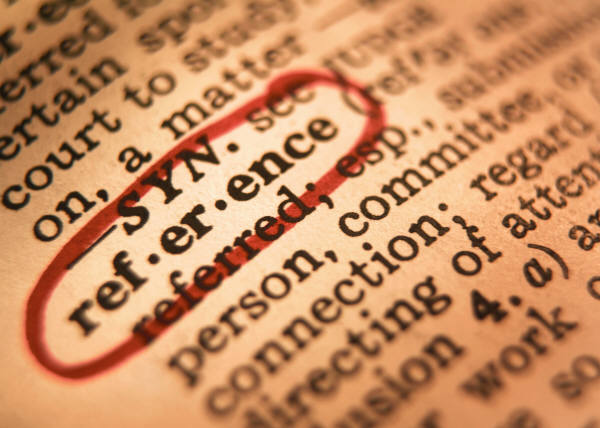 Sleep. Who needs it?

I’ll tell you what, it used to be a lot easier before cable TV and the internet. As it happens, I got caught up in both tonight-slash-this morning, all basketball related. First, a double-dip of He Got Game (with Travis Best as the oldest high-school student ever) and Blue Chips (I still don’t understand why they had Bobby Hurley play for Indiana). And all the while I found myself lost in my favorite non-SLAM basketball-related website—Basketball Reference dot com.

Not only does Basketball Reference include every stat imaginable (including John Hollinger favorite PER) and every conceivable award and playoff result, but it has some stuff you’ll never find on NBA.com, namely salary numbers, Hall of Fame probability (I assume they don’t take into account that the Hall hates NBA players) and statistical player comparisons (by age as well as by year). A few things jumped out at me:

• Shaquille O’Neal made more money in FOUR separate individual seasons than Kareem-Abdul Jabbar did over the course of his entire 19-year career.

• The player Tim Duncan has had the most similar seasons to? Pau Gasol.

• Another Kobe note, because I know y’all love those. His ’96-97 rookie season was closest statistically to Winford Boynes‘s ’79-80 season. No, I’ve never heard of him either.

• Over the course of their respective careers, Scottie Pippen actually made more money than Michael Jordan.

• Bobby Sura‘s Hall of Fame probability is .000 (he’s obviously not the only one to take the triple zero, but it’s still funny). Jim Jackson scores a .001.