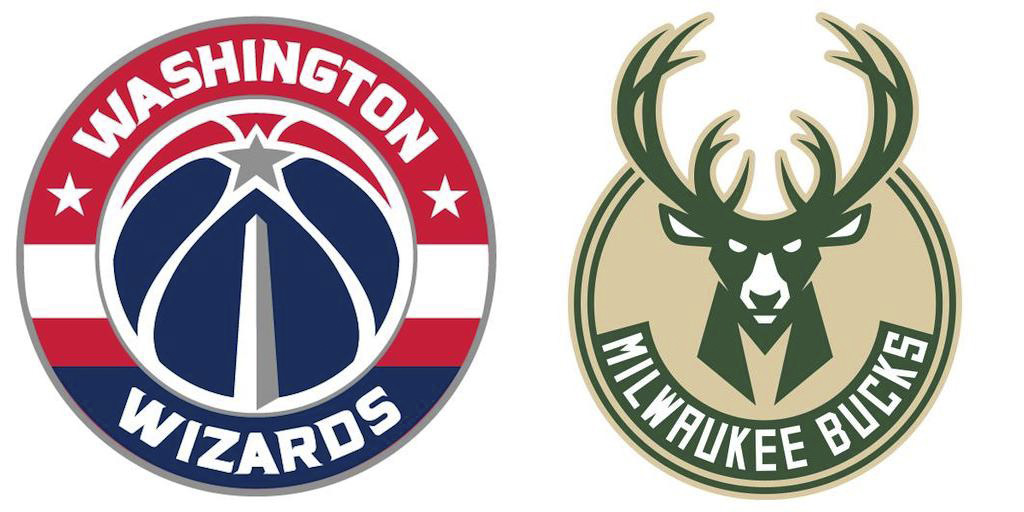 Both the Milwaukee Bucks and Washington Wizards will be in the Eastern Conference playoffs this postseason, and both franchises unveiled new primary logos in the last 36 hours.

Milwaukee is going with a “12-point” Buck facing forward for what the team hopes is a “fiercer and more aggressive” look. Meanwhile the Wiz are ditching the actual Wizard silhouette in favor of a crest that incorporates its “monument ball.”