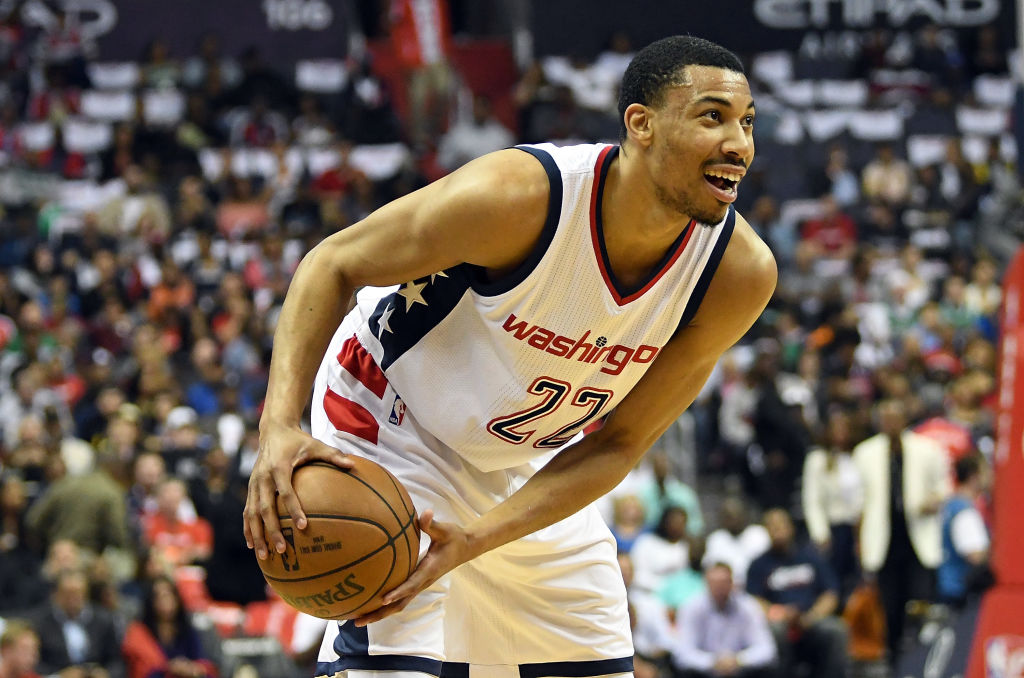 Otto Porter is staying in Washington.

The Wizards were determined to hang on to the 24-year-old.

In what has been the least dramatic story line of free agency, Otto Porter Jr. will return to the Washington Wizards as anticipated.

While Porter’s payday has caught the attention of the NBA, sparking debates about whether a team’s third best player is worth a max contract, he should become a very popular man to some within the Wizards’ locker room. Teammate Kelly Oubre Jr. attended Washington’s Summer League game in Las Vegas and was posed a lighthearted question on whether Porter will pick up dinner tabs.