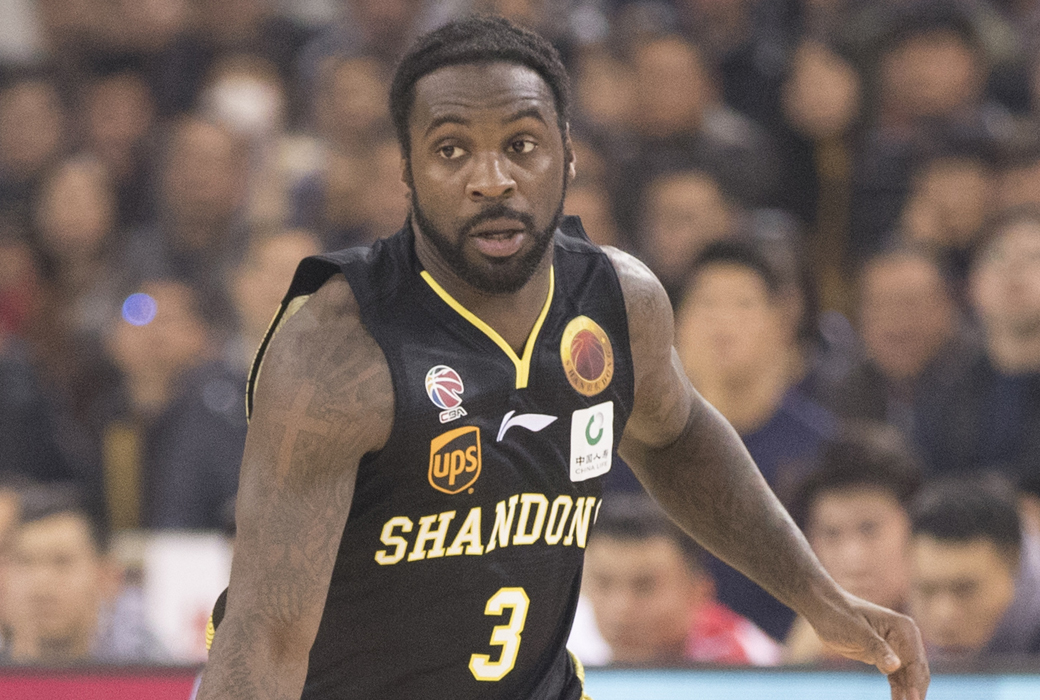 DMV native Ty Lawson has reportedly emerged as a candidate for a deal with the Washington Wizards.

After a season in the China Basketball Association, guard Ty Lawson has emerged as a serious candidate for a deal with the Washington Wizards, league sources told ESPN.