While we’re sure Yao Ming is concerned with whether or not he’ll be healthy enough to compete next season, it appears there’s something else bothering him these days: Companies using his name to sell products. Via Yahoo!: “China’s official news agency says Yao Ming has sued a sportswear maker for allegedly using his name and logo to sell its products. Xinhua News Agency reported Friday that the injured Houston Rockets center had sued Wuhan Yunhe Sharks Sportswear Co. for putting his name and logo ‘Yao Ming Era’ on its shoes. It said the lawsuit was filed in Wuhan, the capital of central Hubei province. Yao has a licensing agreement with Reebok. Copyright infringement is widespread in China, with rampant illegal copying of products from software to music and even medicine. Yao is recovering from an ankle that could threaten his NBA career.” 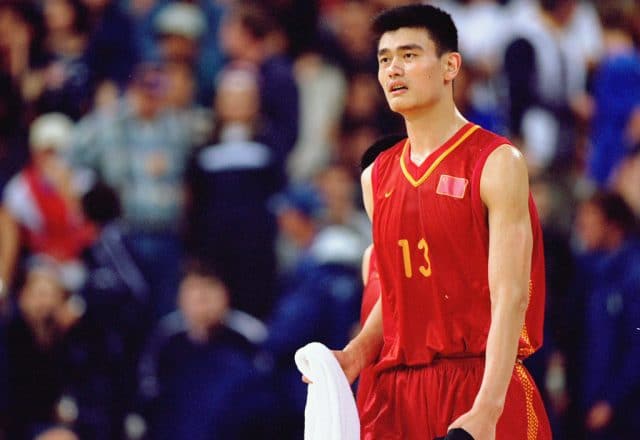 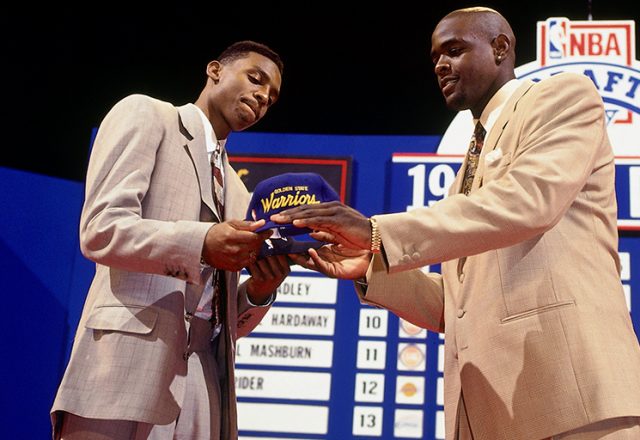 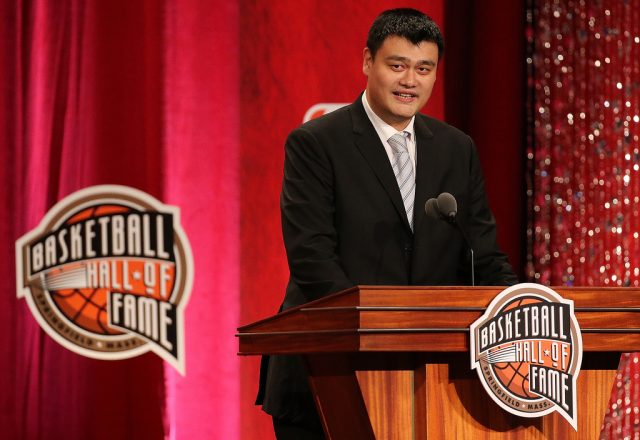 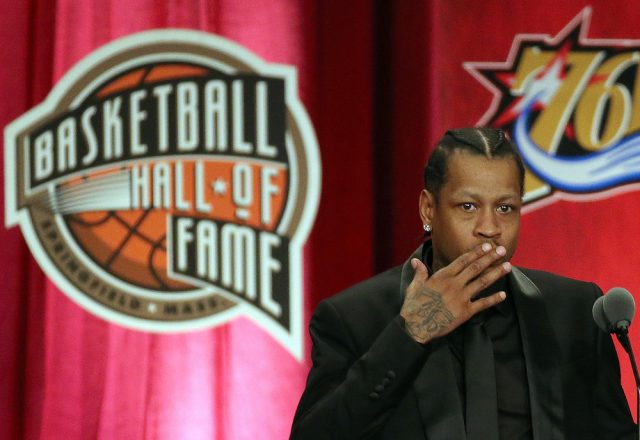 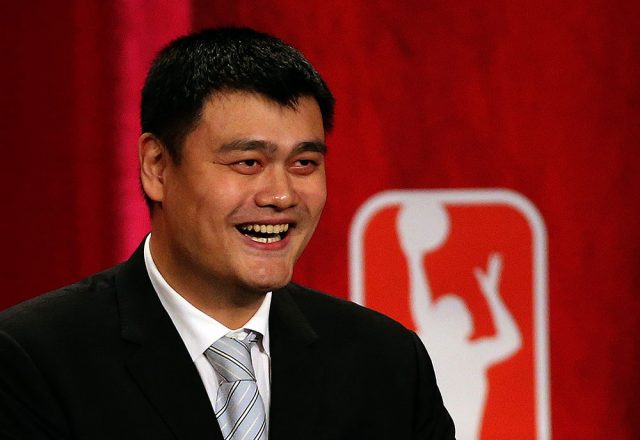 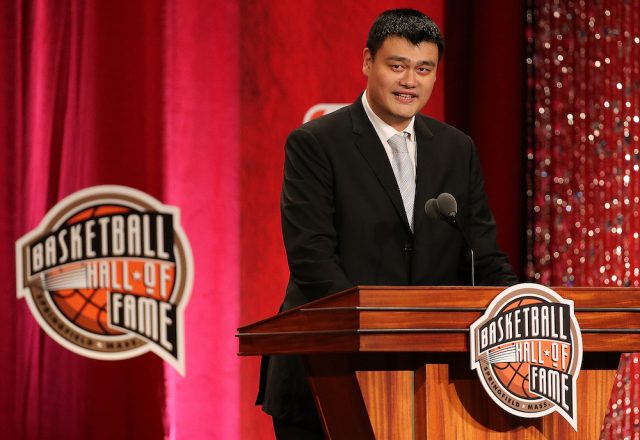