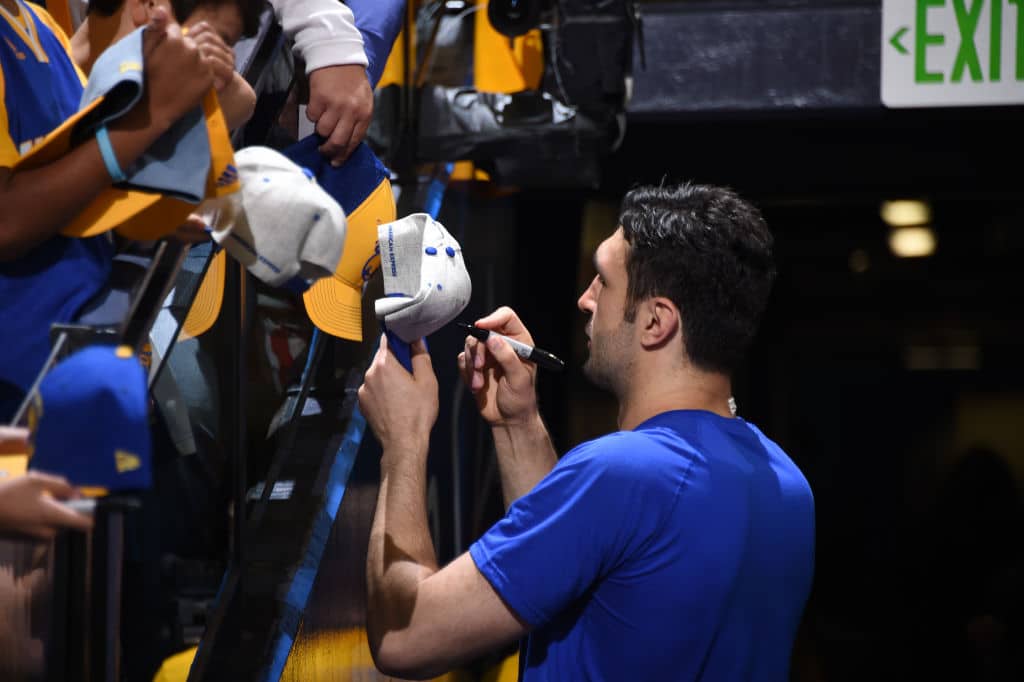 Spurs fans are still very angry with Zaza Pachulia over his role in Kawhi Leonard’s injury in Game 1 of the Western Conference Finals.

The veteran big fella was showered with loud boos Thursday night in San Antonio, but he’s dealt with much worse throughout his career.

Leonard has yet to suit up this season due to a quad injury, and Pachulia says “booing is nothing” compared being pelted with coins, cigarettes, lighters and shoes.

“Booing is nothing compared to that,” Pachulia told Mark Medina of the Bay Area News Group. “They were throwing things on the court and waiting outside of the buss and throwing stones at the bus. It was crazy. It’s dangerous.”