BHM 2019: How Stephanie Ready Has Paved the Way

Stephanie Ready has led a career full of firsts.

After a stellar four-year hoop campaign at Coppin State University—Ready finished her career ranked amongst the all-time leaders in points, rebounds, assists and steals—she was offered an assistant coaching position on the men’s team at her alma mater. An eventual promotion made her the first female Division I recruiter in the NCAA.

It wasn’t long before Ready received a phone call from Rob Levine and Karl Hicks, two NBA executives who were at the forefront of the upstart Development League (now the G League), which would operate as a pipeline to the Association. The call was an inquiry to see if Ready had any aspirations of coaching at the professional level.

On Jan. 4, 2001, Levine officially announced the NBDL, with Fayetteville, NC serving as the first of eight cities to have a team. The rules of the league were simple: prospective players needed to be 20 years or older and were eligible to be picked up by any NBA team.

“There were lots of sleepless nights up late watching video, writing scouting reports and doing game prep,” Ready said during an interview in 2015. “I did everything the right way and worked my tail off.”

The league began its inaugural season that November with teams located in southeastern U.S. cities. There was a 56-game regular season from mid-November through March, followed by the playoffs. That year, the Groove won its first (and only) D-League championship. 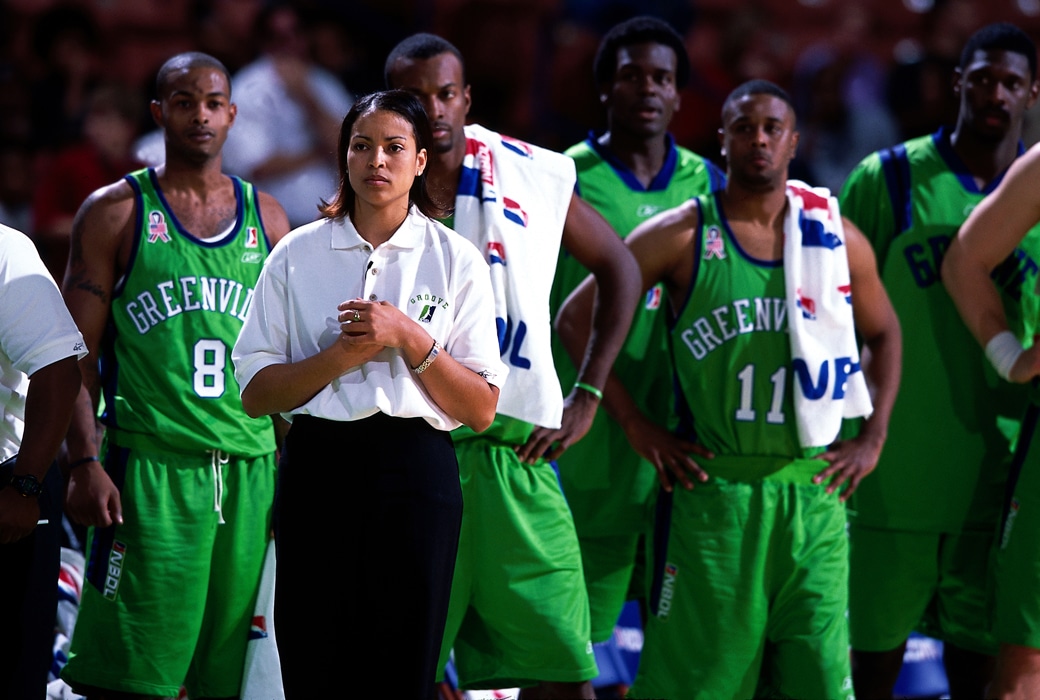 Ready’s time with Greenville came to an end the following season. She had a stint on the Washington Mystics’ coaching staff before taking a sideline reporter position to cover the Charlotte Bobcats (now the Hornets) during the team’s first season in ‘04. During the next couple of years, Ready reported at all levels (NBA, WNBA and NCAAW), honing her craft.

In August of 2015, Ready hit another career milestone when Fox Sports Southeast announced she would transition from the sidelines to the broadcast booth with Eric Collins and Dell Curry, making her the first full-time female NBA game analyst.

“When I was a coach and considered getting into television, this was the job that I wanted,” Ready said, shortly after the move. “This was the reason that I got into sports broadcasting, because I wanted to be a game analyst.”

Women in sports often receive more backlash compared to their male colleagues. But anyone who knows basketball can easily see how much Ready offers as an analyst.

“Due to my coaching background, I’ve always felt comfortable with my knowledge of the game,” Ready told espnW. “I never felt like I had to prove that to anybody. There were always coaches and executives that would stop me and say, ‘Hey, I heard you calling the game and you were great!’

“To me, that was the most important thing, because these basketball minds in the NBA appreciated my knowledge and what I brought to the table.” 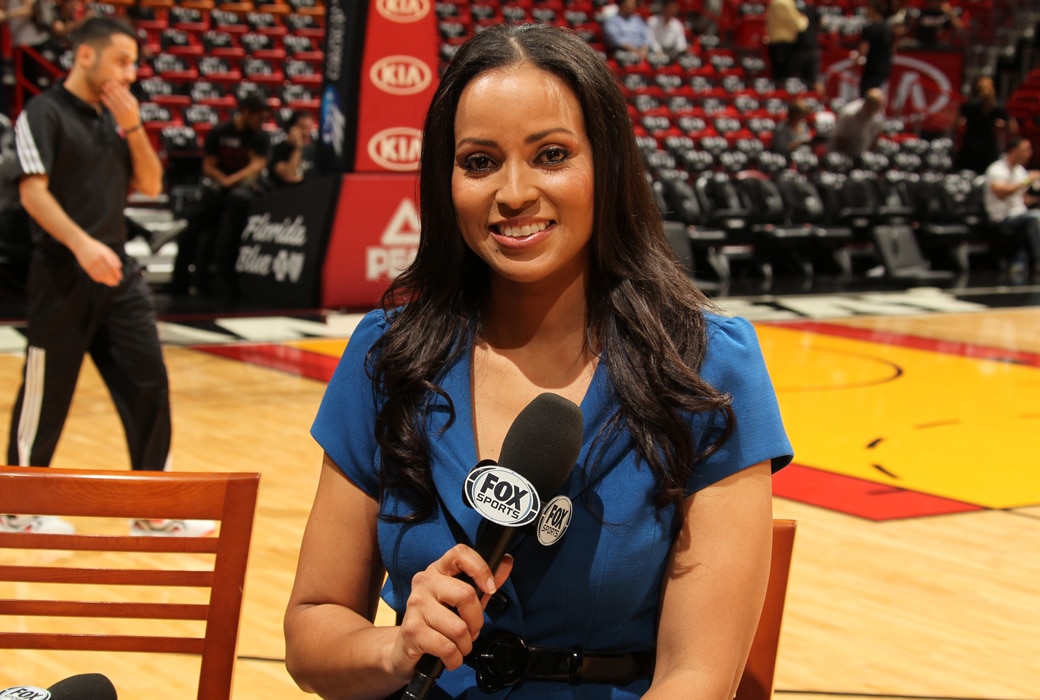 Some of those basketball minds include Dell Curry and Hall of Famer Patrick Ewing.

“Whoever doesn’t think she’s qualified for the job, come ask me or ask any player or coach in the men’s locker room,” Curry told CNN. “They know that she’s qualified and she can do the job.”

Ewing, a former Hornets assistant who’s currently the head coach at Georgetown, cited her playing career at CSU, as well as her dedication to the craft.

Marvin Williams, a 14-year veteran who’s been in Charlotte since 2014, also voiced his support for Ready—not only for her accolades, but also for inspiring the next generation.

“I think it’s amazing, man,” Williams said via CNN. “It’s a true testament to how hard she works, how good she is at her job, and I think a lot of women out there as well as young girls should be inspired by her hard work and her accomplishments.”

Good morning! I am thrilled to announce that I will be joining The Turner Sports Family this month! I’ll be partnered w/ ⁦@ripcityhamilton⁩ for the rest of the @nba season including playoffs, broadcasting ⁦@NBAonTNT⁩ VR! Join in on the fun!🏀😍 https://t.co/Xskyg2ZtdQ

Breaking barriers is something Ready, 44, has done throughout her entire career, and she’s cognizant of how the landscape of women working in male-dominated fields has progressed drastically over that time.

“Being a double-minority, if you will, because I’m African-American and a woman in the sports industry, [you] have to really be conscientious of how you get to where you are and again who became before you,” she told Hornets.com.

“I’m hoping that as these walls start to come down and people start to give women more opportunities in male-dominated fields that the younger generation won’t have those biases and those narrow minds,” she added in a separate interview. “We’re getting to the point where a whole group of youngsters – both boys and girls – where this is all they know. They’ve seen women doing the same jobs that men do. That’s how they’ve grown up. They don’t know any different and it’s going to change the way our society views things.”