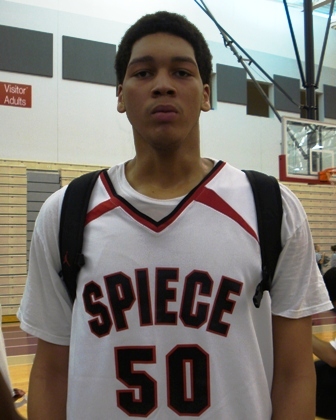 A strong group of promising interior prospects fill the board in the 2012 class and one massive talent who is regarded as one of the best in the class is A.J. Hammons, a native from Indiana who recently transferred to Oak Hill Academy in Virginia.  Long regarded as one of the best up and coming prospects in the Midwest, Hammons is an elite national talent on the cusp of seeing his stock soar over the next 12-15 months.

At 6-11 weighing in at a little over 260 pounds, Hammons looks the part of a high major talent as he has the size, length, and strength of an interior prospect that schools across the country covet on an annual basis.  Hammons has solid rebounding instincts, a decent feel around the basket, and has shown an improved ability to finish in the paint with consistency the past few months.  Hammons is really just starting to emerge on the skill size which means his best years lie ahead and that’s what schools and scouts love to hear.  Add to the mix a year at the powerful Oak Hill Academy under the direction of legendary head coach Steve Smith and Hammons has a great opportunity to really explode in the coming months.

According to sources close to the situation, Hammons has secured offers from Indiana and Xavier with strong interest coming from the likes of Maryland, Purdue, Texas, Florida, Michigan, Kentucky, Ohio State, Iowa, and N.C. State.  He has not set up any unofficial visits for this fall but he has already taken one to Ohio State earlier in his high school career.  As 2012 prospects go, Hammons has firmly established himself as one of the premiere bigs in the country and you can expect his recruiting trail to load up with high major programs from coast to coast before it’s all said and done.

He plays with the Spiece Indy Heat program during the grassroots travel season.

Note – Antonio Curro is the National Recruiting Editor for NY2LASPORTS.COM and the Midwest PUNKS Editor for SLAM Magazine 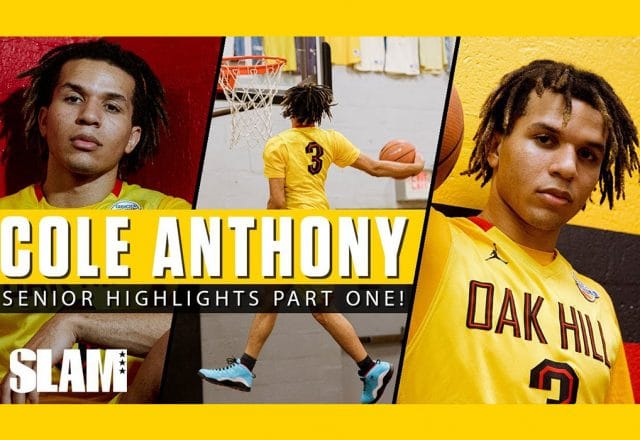