Reviewing some of the top performers at the nation's capital. 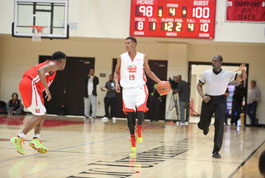 As is the case in most all star games, the competitive juices typically don’t begin to flow until its latter stages. With the game separated by two points late in the final quarter, United States All Star and game MVP Luke Maye ignited a late surge to propel his team to a 105-102 over the Capital All Stars this past Friday night at Catholic University.

Led by H.D. Woodson Head Coach Lawrence Mines, the Capital All Stars overcame a slow start to take a 25-24 first quarter advantage. The DuFour Center faithful, which included legendary Georgetown coach John Thompson Jr., were treated to the show they anticipated in the 42nd Annual Capital Classic. Former Paul VI guard and Minnesota-commit Kevin Dorsey flashed his speed and passing ability with teammate Bryant Crawford (Wake Forest), both of whom finished with a game high 18 points. With late buckets from Charlie Thomas IV (Wisconsin) and a buzzer-beating slam by Sam Miller (Dayton), the U.S. All-Stars took a 52-47 lead at halftime.

The third quarter was when Maye (North Carolina) initiated the bulk of his activity, tipping in offensive rebounds and knocking down baseline jumpers. St. Francis guard Malik Beasley (Florida State), who finished with a team-high 16 points, and PJ Dozier Jr. (South Carolina) also picked up their offense to give the U.S. All Stars a seven point lead going into the fourth, 80-73.

The fourth quarter started off with Crawford hitting consecutive long shots, including a step back three-pointer that prompted a period of trash talk between he and Gonzaga Head Coach Steve Turner, who coached the U.S. All Stars. From there, the two teams went back-and-forth until the final minutes. After the Capital All Stars took a 100-98 lead with 1:43 left, Maye tied the game at 100 with two free throws. PJ Dozier’s and-1 sequence gave the U.S. All Stars a 103-100 lead, which was followed up by a layup from Dorsey to cut the deficit to one. Two more free throws from Maye gave the U.S. a 105-102 lead before a potential game-tying three-pointer by Dorsey fell short, giving the U.S. All Stars the victory.

Maye finished with 15 points and 12 rebounds. “Winning MVP means a lot,” Maye stated post game. “I just love coming to these events, especially this one with the best players in the country, and thankfully we won.” Maye, who will play for Roy Williams at North Carolina next year, exclaimed his excitement to play in Chapel Hill. “Coach Williams is the best, I just look forward to heading up there with all those guys and learning from him and the rest of the players.”

In what was the final high school game for many of the players, the Capital Classic’s return to Washington, D.C. did not disappoint and capped off another magnificent year in high school basketball. 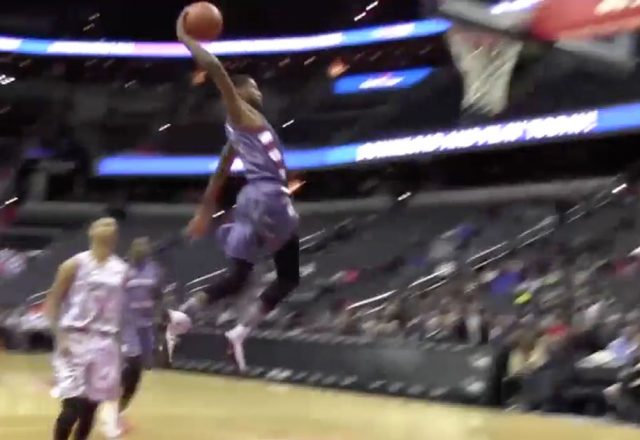 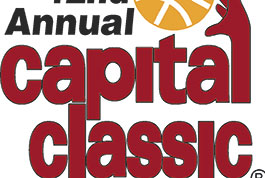 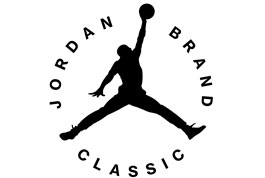 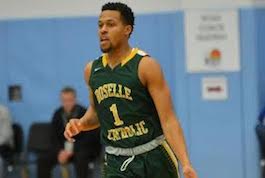 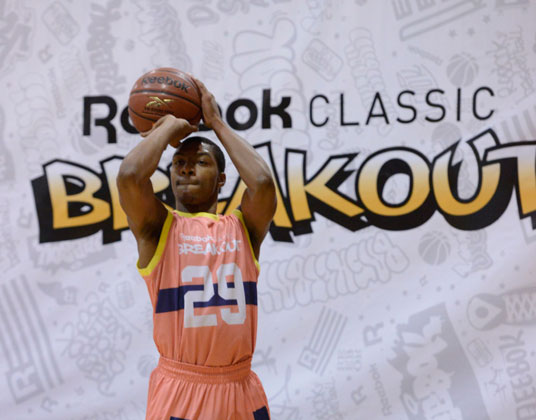