Some of the nations's top HS programs will congregate in Delaware next month.

Five of the top-25 HS basketball programs in the country will congregate in Delaware next month for the 2016 Slam Dunk to the Beach showcase. On Wednesday, the Delaware Sports Commission, who coordinates the annual tournament, announced the field of teams and match-ups for this year’s six-day event. Below is the official announcement from the DSC:

Five of the top 25 boys high school basketball teams in the country will put on a show on the court at Slam Dunk to the Beach 2016. The tournament will also feature for the first time an international team.

“We are excited about the quality of the teams and players for this year’s edition of Slam Dunk,” said Dr. Matthew Robinson, chairman of the Delaware Sports Commission. “Not only is this a first-class event and one of the best high school basketball tournaments in America, it is also a major economic driver for southern Delaware during the tourism off-season – creating an impact of $2 million and bringing in more than 20,000 visitors over the past two years.” 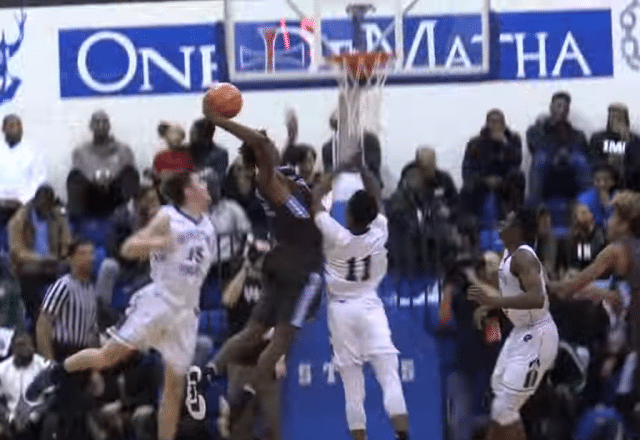 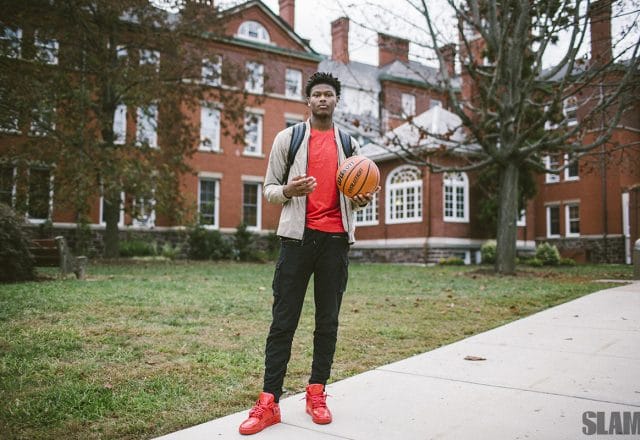 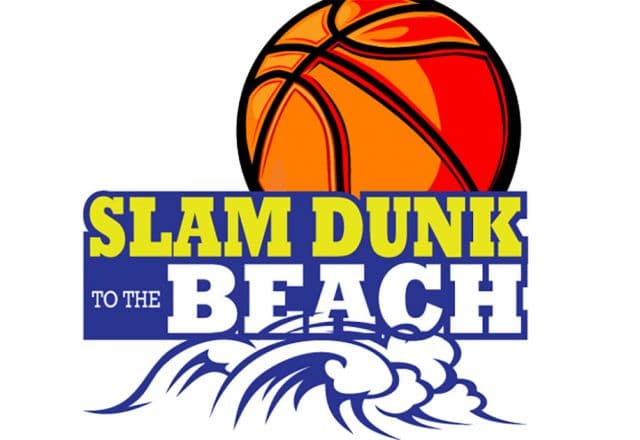 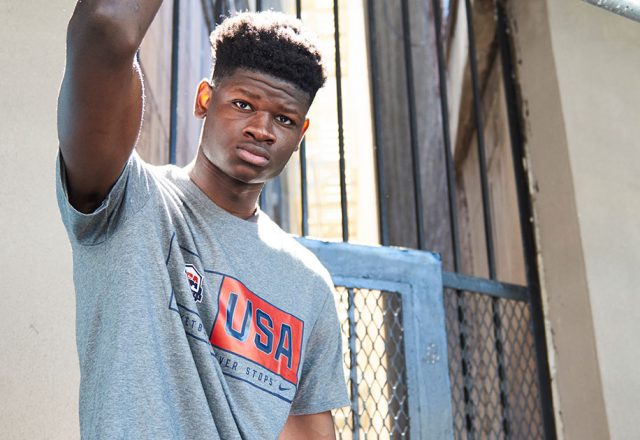 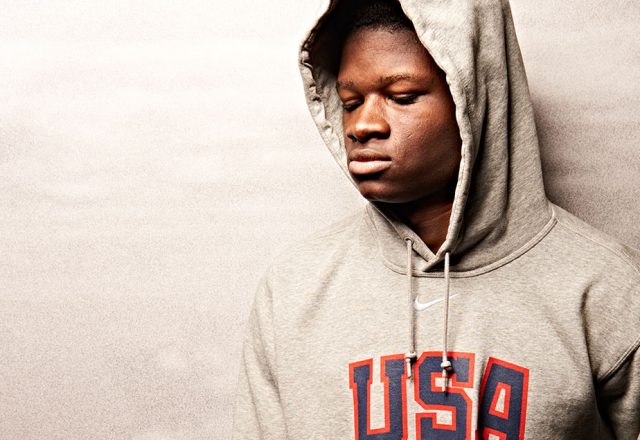 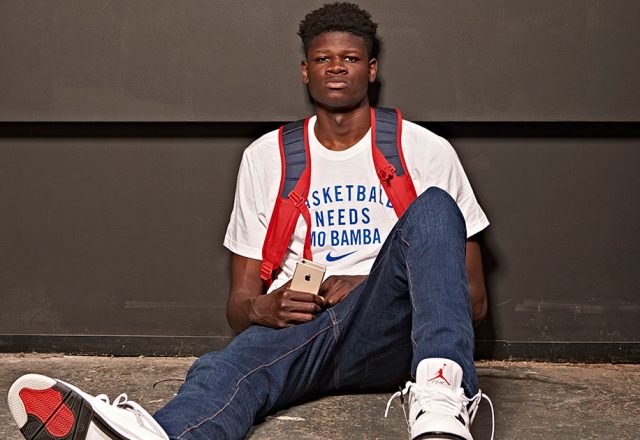