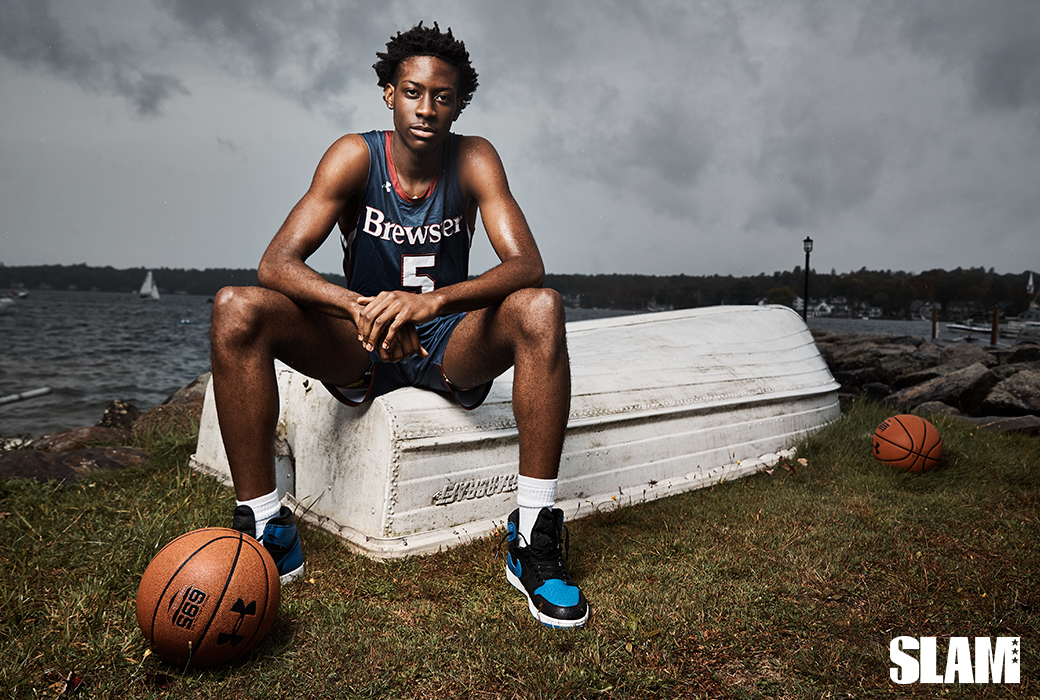 Popularly referred to as the Iverson Classic, the game will be played on April 24 and will be dedicated to Kobe Bryant and Gigi Bryant. For the first time, the Iverson Classic will be held at the 76ers Fieldhouse arena in Wilmington, DE. Tickets go on sale today at IversonClassic.com.

Events will begin on Wednesday, April 22 with a Dunk Contest, Three-Point Shootout, 1-on-1 matchups and more.

The 2020 Iverson Classic will be played on Friday, April 24. Players will be divided into two teams—Loyalty and Honor—each coached by NBA legends.

Below are the 2020 Iverson Classic All-American selections: