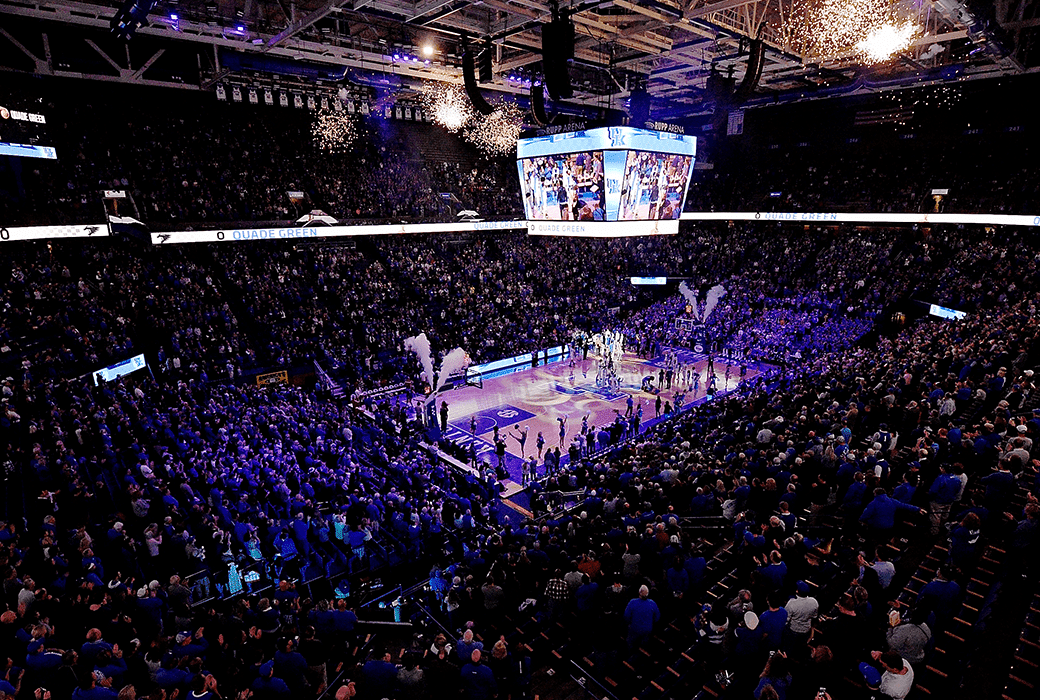 Kentucky’s back court is going to be giving out these problems come 2019.

Tyrese Maxey, a guard ranked No. 13 in the nation by 247, joins a backcourt class already featuring No. 10 Ashton Hagans. Maxey, who plays at South Garland in Texas, is ranked as the top player in the state and the No. 2 point guard in the nation behind Hagans.

I WILL BE COMMITTING TO………🤐 pic.twitter.com/RMyeEuaZrw

Maxey has been tearing up the Nike EYBL circuit this season, averaging 24 points, 5.7 rebounds, 4.7 assists and 2.9 steals per contest for Houston Hoops.