Five-star recruits Jabari Bird and Aaron Gordon could very well continue playing together at the next level. With the summer season in the rearview, the close friends and AAU teammates will visit many of their top schools together. And according to Bird, the two Cali natives are, but aren’t, a packaged deal. Via 247Sports.com: “‘I am going to be visiting my top four colleges here in a couple of weeks,’ says Bird. Bird says Washington and Cal stand out while Oregon and Colorado trail by just a bit. ‘I have Cal and Washington as my top two you could say and then there is Colorado and Oregon,’ Bird said. ‘Those are my final four schools I will be looking at.’ During the Colorado and Washington visits Bird will travel with Aaron Gordon. ‘Right now those two visits we will take together,’ says Bird. ‘I don’t know how to put it, but we aren’t a package deal but we are. Don’t be shocked to see us both play at the same college. It isn’t a required thing but we like all the same schools.'” 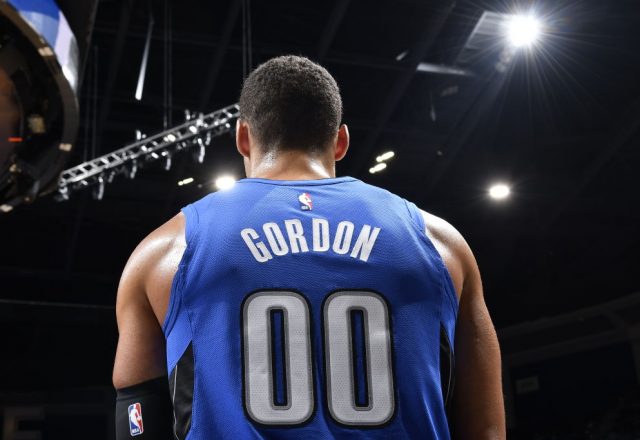