Avery Johnson made a huge statement in the recruiting world on Thursday. 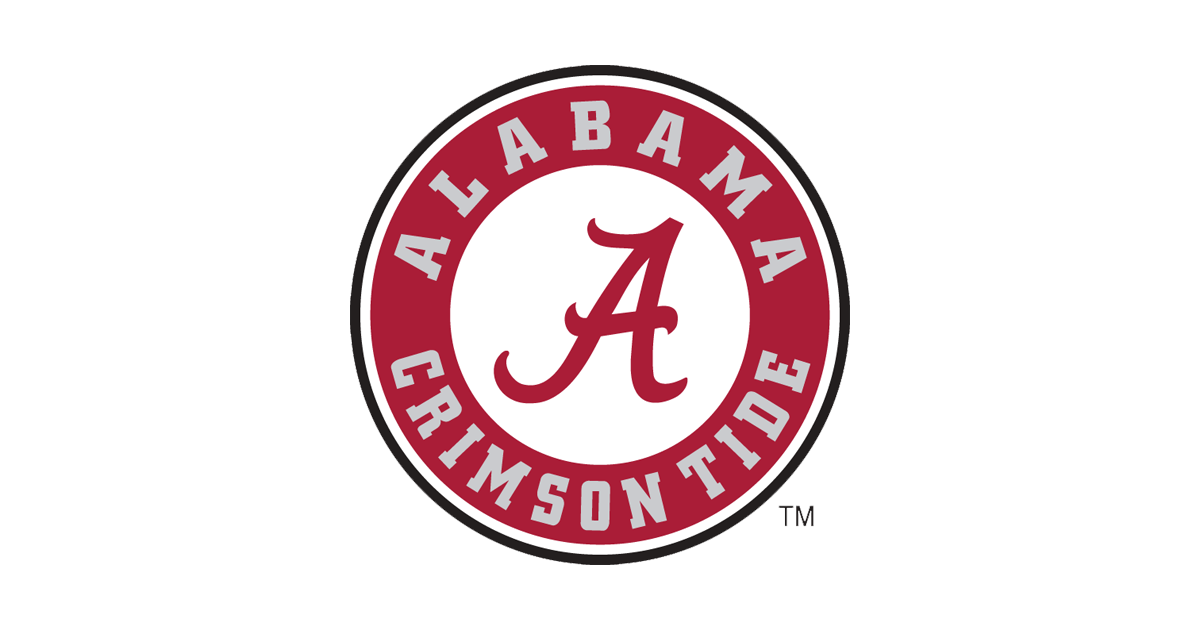 Look out, Kentucky and Duke, here comes the Alabama Crimson Tide. On Thursday, Avery Johnson shook the recruiting world when two of the top 30 prospects in the country gave verbal commitments to his Alabama program. Collin Sexton, a 6-3 guard out of Georgia and who is ranked among the top-15 recruits in the nation, chose the SEC school over Georgia, Georgia Tech, Kansas, NC State and Oklahoma State. John Petty, a 6-5, top-30 in-state guard, chose Bama over none other than Kentucky.

There have been bigger days in Alabama basketball history, days of SEC championships and NCAA Tournament victories, but what happened Thursday is the stuff that makes the return of those good old days possible.

On the second day of the early signing period, the Crimson Tide landed not one but two big-time guards.

One of them, Alabama Mr. Basketball John Petty, the No. 31 overall prospect in the Class of 2017 according to the 247Sports Composite, was wanted by John Calipari and Kentucky, among many.

The other, Collin Sexton, the nation’s No. 7 prospect, could’ve gone to any number of other schools, including Kansas. Instead he became Alabama’s highest-rated signee since Childersburg’s Gerald Wallace, the consensus No. 4 overall prospect in the Class of 2000.

Alabama has signed great players throughout its history, but in the modern “star” period, this was a day unlike any other. Beating Kentucky or Kansas for a player would be newsworthy. Beating them both for a promising backcourt of the future seems unprecedented. 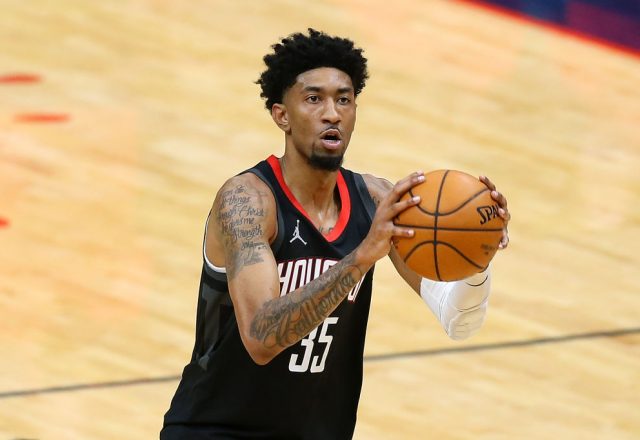