The in-state prospect is a 6-7 wing from Austin. 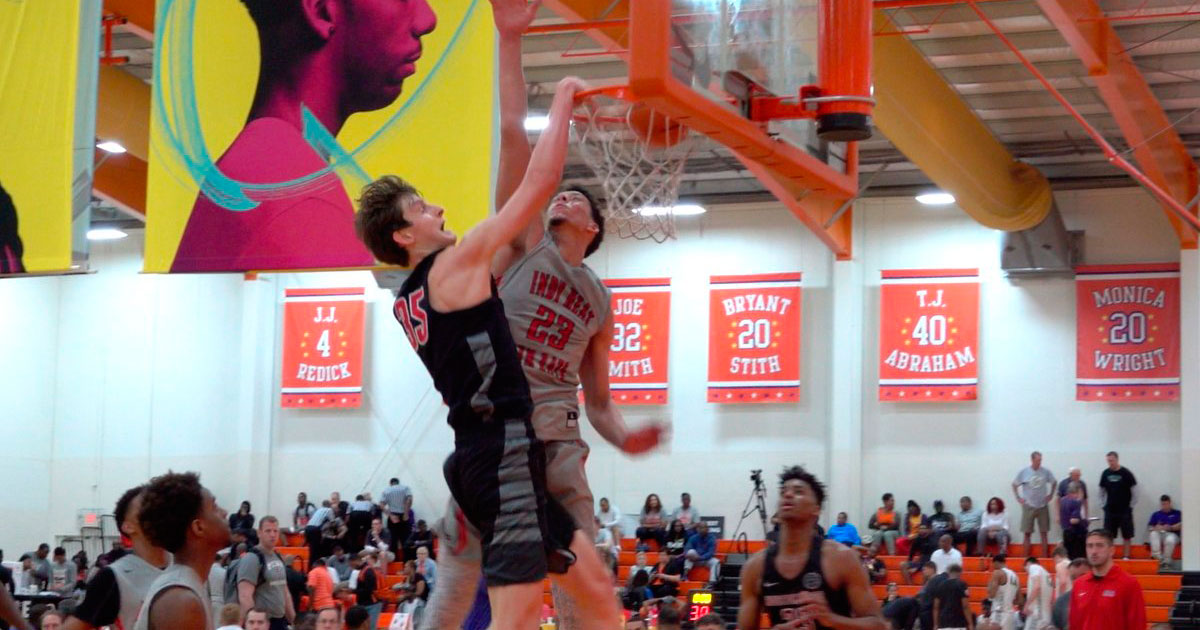 The Bears landed their first recruit in the Class of 2018 on Tuesday when in-state prospect Matthew Mayer verbally committed to the program. The 6-7 wing, who is ranked among the top-100 seniors in America, chose Baylor over Texas, Texas A&M, Oklahoma State and Tennessee among others.

The rising senior at Austin’s Westlake HS is recognized by Scout as the second ranked small forward in the state of Texas after five-star recruit Gerald Liddell.

Mayer’s mother spoke with the Waco Tribune-Herald and gave some insights into her son’s decision:

“Coach Drew and Coach Tang have been recruiting him really well and hard since his sophomore year,” said Ellen Mayer. “He really likes them and loves the players he’s met at Baylor. He loves the school and the Christian atmosphere.”

Peep the video above to catch Mayer in action at the Nike EYBL this spring.