Some of the top players in the nation will gather in NYC on Saturday & Monday. 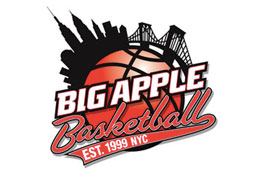 Announcement from our friends at Big Apple Basketball:

“I look forward to it every year because I always see great players and great coaches,” said Five-Star Basketball Founder, Howard Garfinkel. “It’s a wonderful event…it helps kids, it helps basketball and everyone should be in New York to see it.”

“Each year we strive to get the top talent locally and the top talent nationally to come to New York City and play in front of our passionate and knowledgeable fans,” said Big Apple Basketball President, Jason Curry. “This year will be no different, as some of the nation’s top players will be playing under our bright lights.”

Locally, Benjamin Cardozo has advanced to the public school city championship the past two seasons, winning it all in 2014. The Judges are aiming for the third straight appearance in the city title game. Iona Prep is expected to be a contender for the catholic league title.

Since 2004, the Big Apple Basketball Invitational event has helped over 2,500 student-athletes gain exposure for college scholarships.

Notes:
*Word of God senior star, Rawle Alkins played his previous three seasons at Christ The King High School in Queens. He helped lead them to three consecutive city championships, including MVP in 2015.

*Long Island Lutheran standout, Devonte Green, recently committed to Indiana and is the younger brother of San Antonio Spurs guard, Danny Green, who was also a participant in the 2005 BAB Invitational. 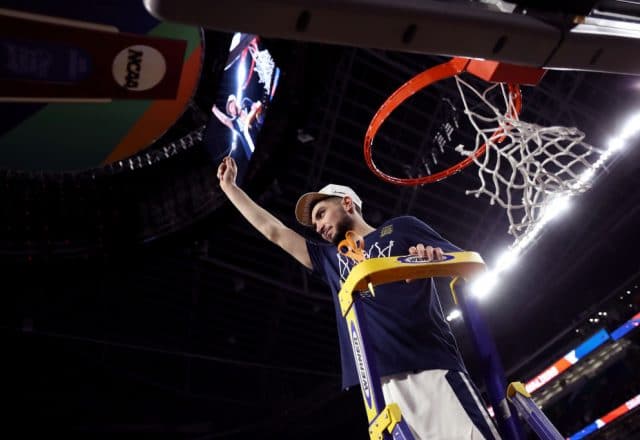 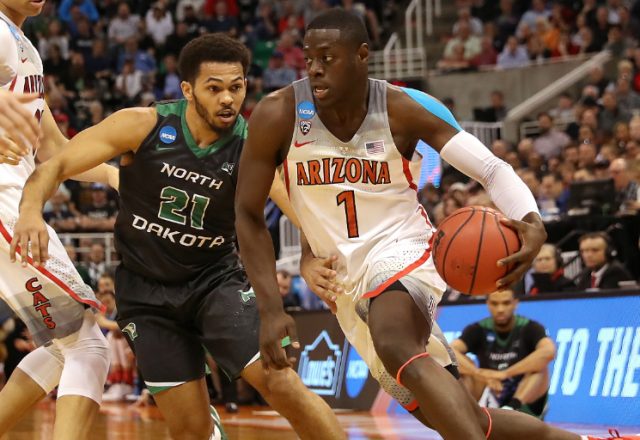 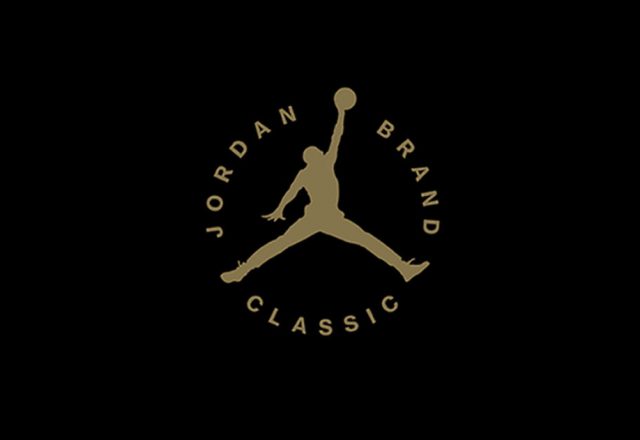 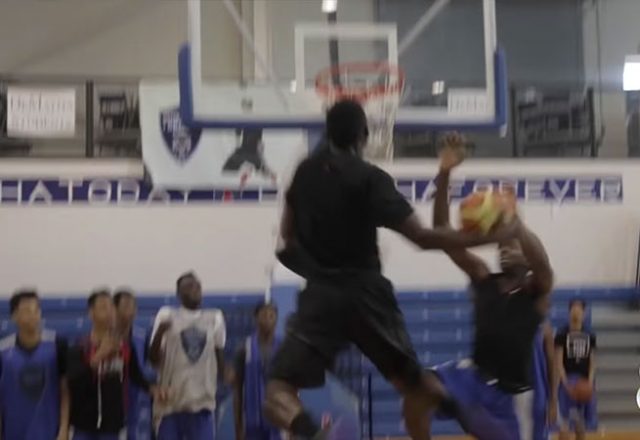 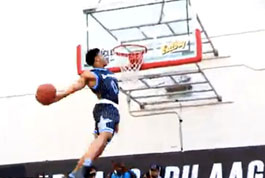 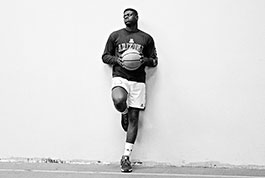