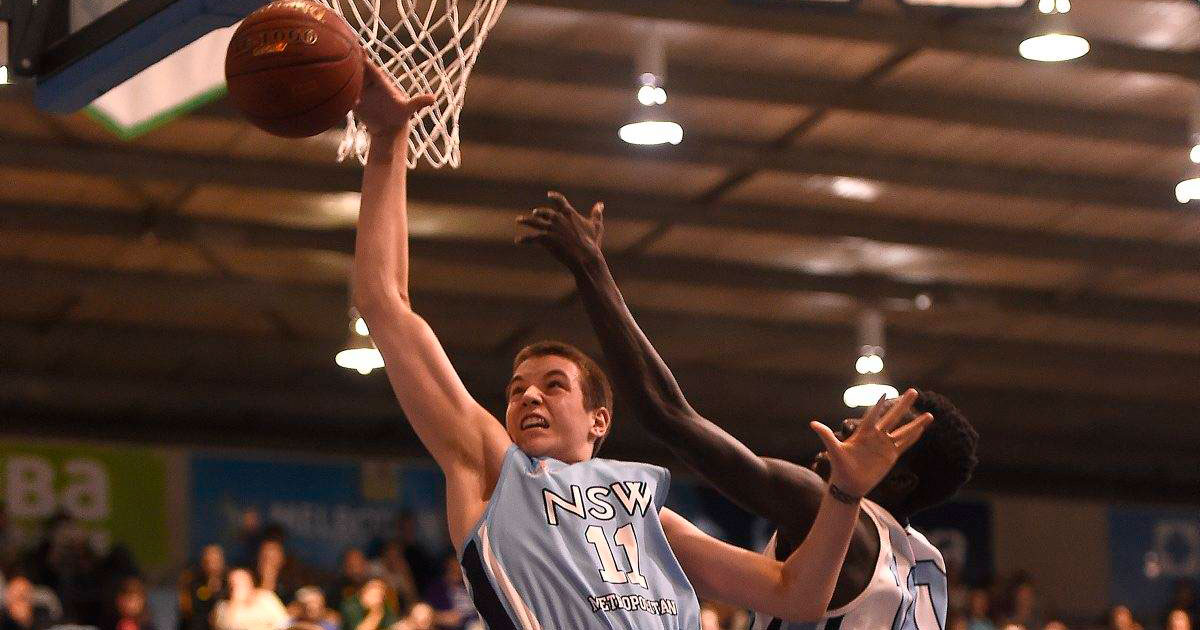 The California Golden Bears added their fifth recruit for the Class of 2017 on Wednesday after receiving a commitment from Australian prep star Grant Anticevich, according to Rivals. The 6-8 forward reportedly also visited Georgia Tech and Davidson.

Anticevich, a 6-foot-8 forward, took visits to Davidson and Georgia Tech, before settling on the Bears. Anticevich visited California in late February.

A native of Australia, Anticivech went to school at Newton College.

Anticevich is California’s fifth pledge of the 2017 recruiting class and joins four-star recruits Jermarl Baker, Juhwan Harris-Dyson and Justice Sueing, as well as three-star recruit Trevin Knell to make up their current class.