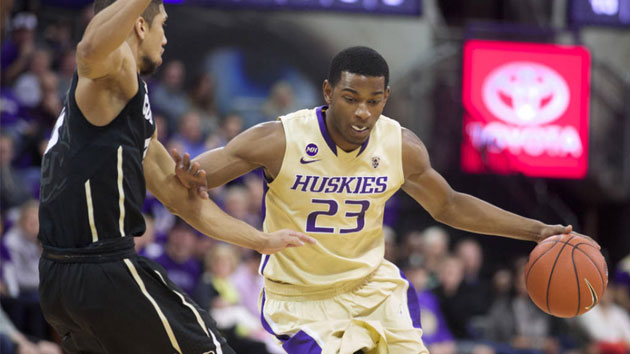 CJ Wilcox created a game for himself as a kid. He called it “Mental Game.”

Before or after school, he would pick five spots on the floor to master that day, either from midrange or three, or both. Wilcox challenged himself to make a certain number of shots in a row at each spot, often seven, before he could move on to the next spot.

“Say he made seven in a row. [At the next spot] he’d make six and he’d miss the seventh, he’d have to start over,” said Randy McAllister, Wilcox’ former coach at Pleasant Grove High School in Utah.

“I mean it was just agonizing to watch sometimes, but he would just keep going until he finished.”

Wilcox looked like he was playing a round of “Mental Game” against No. 15 Colorado last Sunday, draining shots with a confidence that comes from hours of correcting misses. The senior torched the Buffs with career-highs of 7 threes for 31 points in Washington’s 71-54 upset, topping his previous high of 30 points set earlier this season against Boston College.

Wilcox racked up points in a variety of ways: catching and shooting from the corner; stealing the ball and pushing it down court for the easy bucket; toying with his defender off the dribble before pulling up for the trey.

Wilcox is taking what the defense is giving him, having quietly developed other parts of his offensive toolbox over the last few seasons.

There’s no doubt that Wilcox has one of the purest strokes in the Pac-12. He’s currently second in the conference in scoring with a 19.7 point average on 41.5 percent shooting from long distance. But he’s getting to the line more frequently this season than in the past.

Six games into conference play and Wilcox has already attempted 72 free throws. He attempted a total of 114 free throws last season as a junior, and attempted 93 free throws as a sophomore.

“Every year I’ve worked on getting to the midrange more, getting to the lane a little bit more. Just having more of an aggressive mindset instead of just standing out there and shooting, I think has helped me be able to score in a couple different ways.”

That mentality has evolved since he arrived at Washington as a freshman in 2009. After redshirting his first year, he morphed into a long distance, catch-and-shoot guy out of circumstance.

Playmakers like former Huskie Isaiah Thomas could create off the dribble, and if Wilcox wanted to stay in the game, he had to become a reliable target.

“I had to stay kind of in the corners and just spot up and knock down shots,” Wilcox said.

He played his role well. Seventy percent of his field goals as a freshman in 2010-11 came from beyond the arc (63 of 90). Averaging 8.1 points a contest, his 63 threes were the most ever by a UW freshman.

Wilcox is proving to be a more versatile scorer this season.

With more teams face-guarding him than in previous seasons, he’s had to be more crafty with the ball, finding other ways to get involved offensively.

“The thing that makes CJ Wilcox so good, in my opinion, is the fact that he uses screens extremely well,” said Colorado head coach Tad Boyle.

“In today’s game, guys that know how to use screens and move without the ball are more the exception than the norm. Most scorers can beat you off the dribble. CJ’s one of those players that can do that but he can also beat you coming off screens, and most defenders aren’t used to guarding guys like that.”

When Wilcox does drive to the basket, he creates opportunities for his teammates. He currently ranks second on UW in assists with 50, only behind floor general Nigel Williams-Goss.

Like his passing abilities, his defense is seldom discussed. But at 6-5, Wilcox is very active on that end of the floor. He’s currently second on the team in steals with 21, after having led the Huskies with 37 total steals in ’12-13.

More athletic than he’s given credit for, he’s proven to be a skilled shot-blocker as well. He leads UW with 21 blocked shots after ranking second a year ago with 36 total blocks.

He blocked a career-tying 4 shots in UW’s upset of Colorado, having stuffed four shots earlier in the season against Idaho State on December 14. Overall, Wilcox has blocked at least two shots in six of the team’s 19 games this season.

After enduring a stress fracture in his left foot last season, Wilcox is healthy again. He currently leads the Pac-12 in minutes per game with 35.5 a night.

Showcasing the many dimensions of his game continues to be a goal for Wilcox.

“I still want to get to the free-throw line more, and just being more efficient on the defensive end, getting a couple more steals a game or a couple more blocks,” he said.

“Just staying with an aggressive mentality, and usually once that happens it works out for me.” 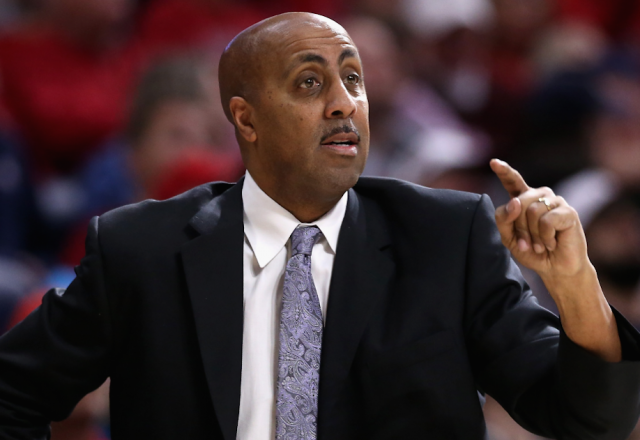 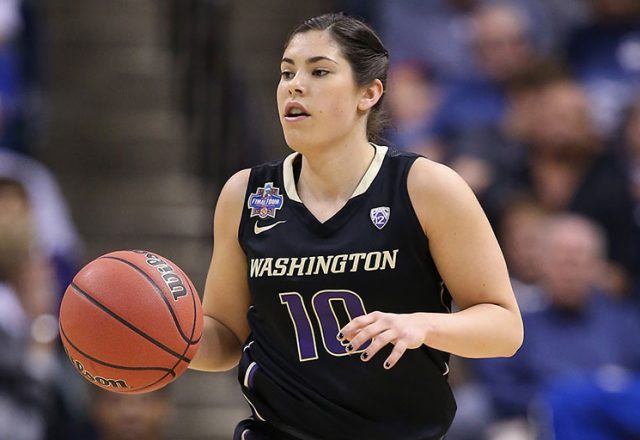 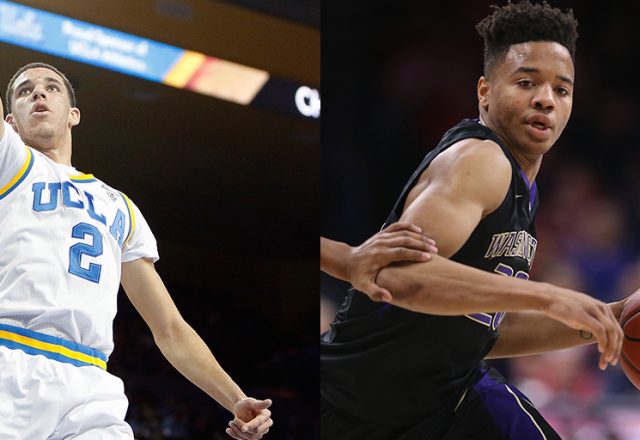 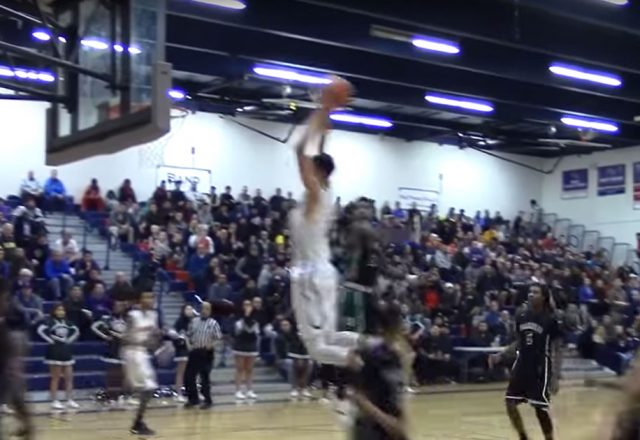 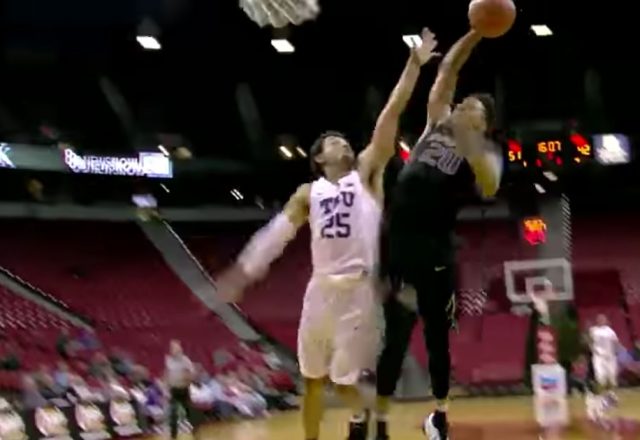