Emerging young talent from the Class of 2020 and 2021 converged in Indy. 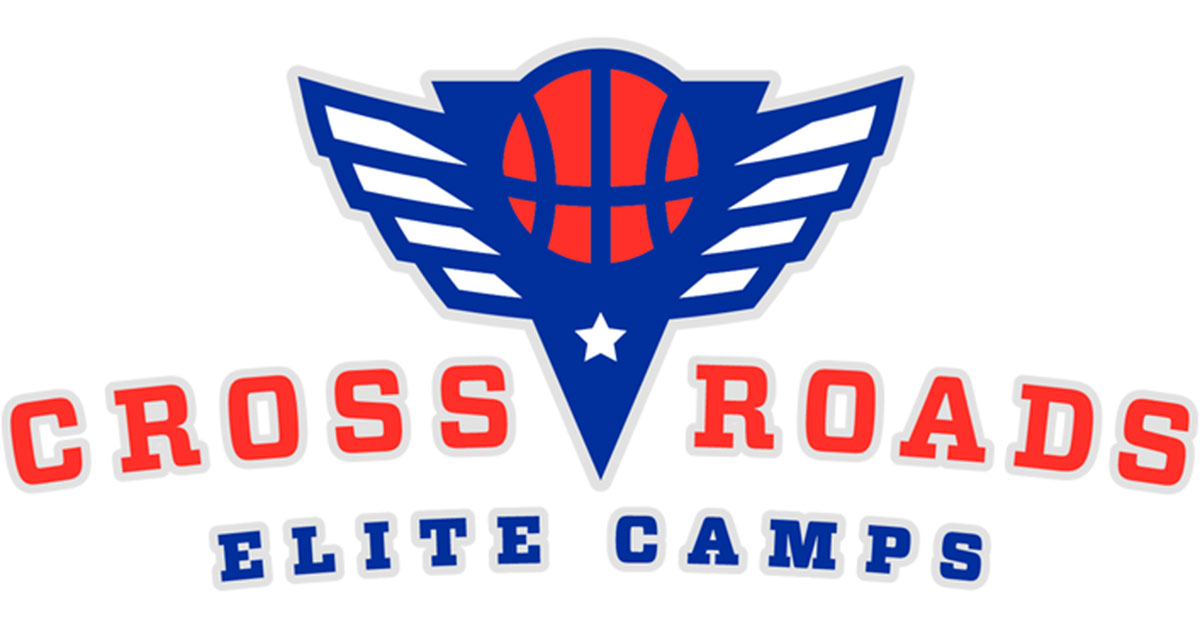 As far as underclassmen are concerned, there may not be a more independent event than Adam Shoulders’ Crossroads Elite Invitational. Proving as the springboard for Michael Porter Jr, Bol Bol, Kris Wilkes, and Kevin Knox, CrossRoads Elite helped put these McDonald’s All-Americans (Bol will be there in ’18) on the map before they ever had D-1 offers. Shoulders’ level of scouting for under the radar guys is relentless, to say the least. Temporarily based out of Alaska, he still managed to put together an event that offered no less than 50 D-1 players a few years back, all while collecting more frequent flyer miles than most NBA players.

With ESPN’s Paul Biancardi serving as director for the camp, the 2017 version in Indy was just as legit in the talent department. Amare Stoudemire’s old trainer, Terry Drake, put the campers through skill development sessions that will certainly be lasting. Players came from 31 different states and even Canada. All-star games were played in a round-robin tournament fashion. ESPN, Rivals, Scout, and over a dozen mixtape outlets were in the building. The invite-only event offered scouting services a glimpse at more than 250 players, many of which had never played on the national level and are due to blow up very quickly.

Here are a few of the top players who caught our eye at the 2017 CrossRoads Elite Invitational:

Undoubtedly the top player in the event, Jalen Johnson straight up stole the show. He played all three perimeter positions, always had his head on a swivel, and consistently made pinpoint passes ahead of the D. The 6-6 point forward played the game at his own speed and simply controlled the tempo all throughout the weekend in Indy. With that said, it should come as no surprise that Wisconsin has already put a scholarship on the table for this emerging sophomore and he’ll be visiting UNC in September.

One of those players commonly referred to as ‘all arms and legs,’ Isaiah Jackson’s best days of basketball are certainly far ahead of him. The lanky forward showed off great hands, had a number of punishing dunks, and even showed some skills handling the rock in the open court. The package of size, ability, and mobility that Isaiah brings to the table makes him one of the best in Michigan’s 2020 class.

Possibly the most explosive guard in the camp, Jalen Terry showed the hype was a mixtape waiting to happen. He showed off great burst, was liable to cross just about anyone up, and had no problem banging out once he got to the rim. Balling at Iowa State guard Monte Morris’ alma mater, word out of Michigan is that Terry is already better than the potential NBA Draft pick was at the same stage, so he’s definitely one to look out for.

One of the biggest sleepers from the pacific northwest, MarJon Beauchamp looks like he’s next up out of Seattle. Making the move from Yakima to follow Brandon Roy at Garfield, Beauchamp definitely has some Dejounte Murray in him. The slithery combo guard has a deceptive handle to break people down, can shoot it from deep, and uses his length to create havoc on both ends of the court. Beauchamp is already on UW’s radar and playing for Garfield, that offer should be coming sooner rather than later.

Playing alongside arguably the nation’s best freshman (6’3 PG Jalen Suggs), Chet Holmgren seems to be next in line in the Twin Cities. He is still incredibly skinny, but was the best big shooter that the camp offered–as seen by the 5 threes that he dropped in one game. Holmgren certainly needs to bulk up but his intriguing package of skills and the fact that he still got some growing left (his pops is a 7-footer who played for Minnesota) makes him one of the better long-term prospects in the camp.

There may not be a player on this list who has improved more in the last year than Allen Udemadu. Running with Carlos Williams’ We All Can Go on the AAU circuit, the program has produced the likes of Marvin Bagley, Darius Garland, Zion Harmon and more. Udemadu has a chance to be next in line. The 6-9 combo forward shot the ball well out to the three, had quite a few impressive dunks, and utilized his length to block a ton of shots. A native of Nigeria, Udemadu already owns a half dozen D1 scholarship offers and should only gain more after his performance at Crossroads.

Despite playing right outside of the CHI, not too many people are aware of the special talent that resides in Bloom Township. The wiry forward showed off a diverse package of skills, creating mismatches and shooting the lights out with his Steph Curry release from the chin. It shouldn’t be long before D1 programs are aware of the long term potential that Martice possesses.

A bit of a throwback big man, Hodges controlled the paint despite playing against players a year older than him. He finished everything in the paint, showed legit footwork on the block, and definitely had a frame that had serious potential to fill out. Chris was arguably the best freshman at the event and will only get better running with a well established program like the Illinois Wolves on the circuit. 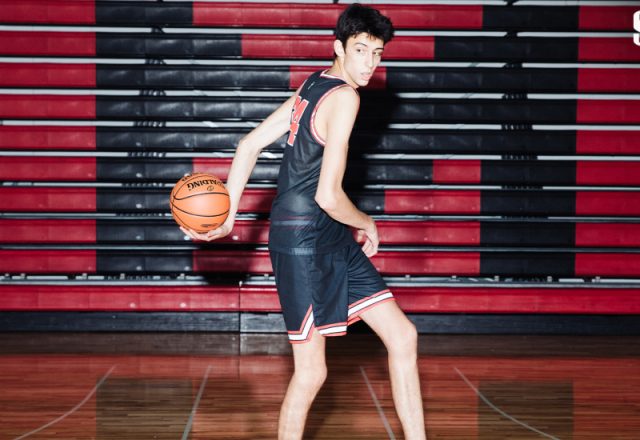 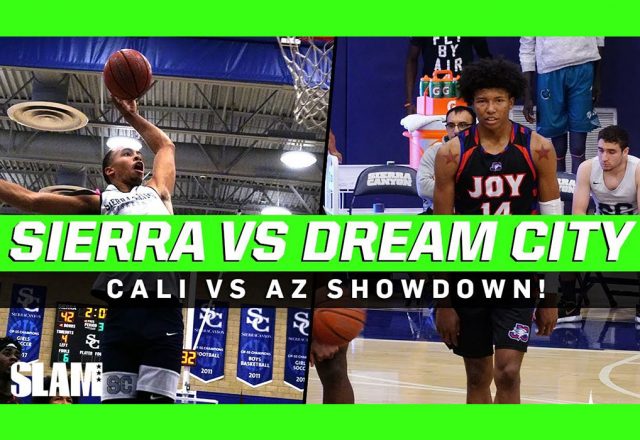 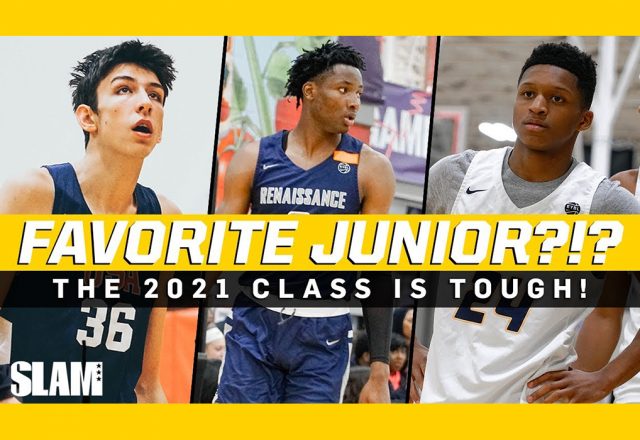 Who’s Your Favorite JUNIOR in the Country!? Class of 2021 is TOUGH 😤 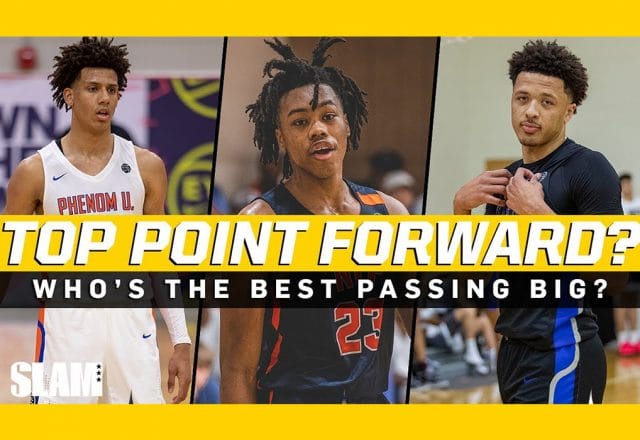 Who’s the BEST HS Point Forward in the Country? 🤔 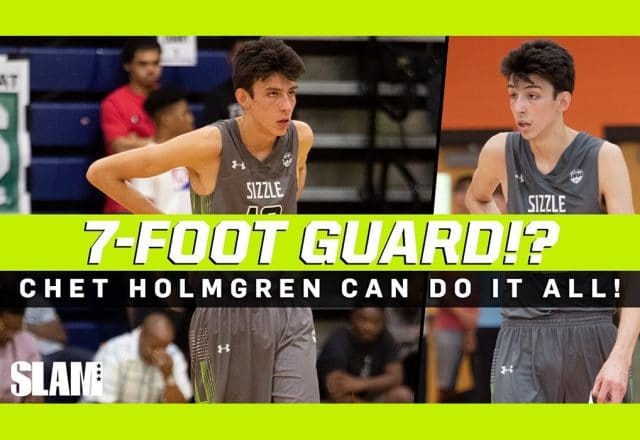