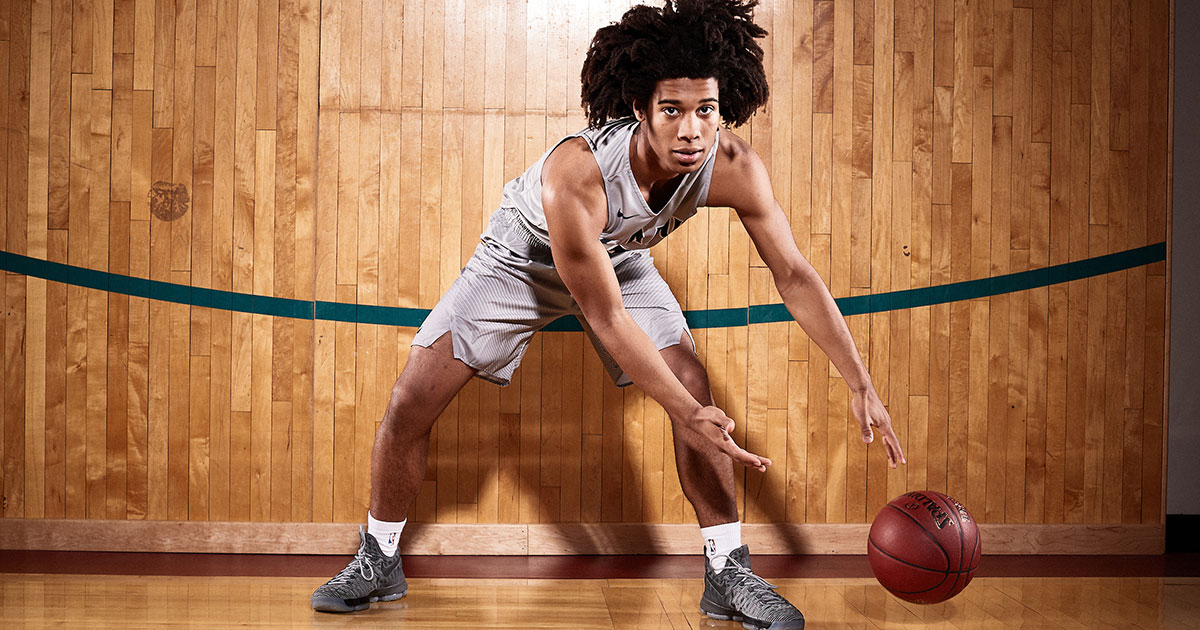 In an announcement that shocked a good portion of the recruiting world, top-25 Class of 2019 prospect announced via Twitter that he had reached a decision as to where he wanted to attend for college. The 5-11 guard chose DePaul. He held offers from many of the country’s top programs, including Michigan State, whom many expected to be the frontrunner.

“I like DePaul and honestly my coach just went there, coach Shane Heirman, and we have a great connection and he’s always had my back,” Campbell said. “I like coach [Dave] Leitao too. I like his program and he’s an intelligent guy.”

Campbell will also reclassify from 2019 to the 2018 class, his mother, Jennifer Campbell confirmed.

“Mainly what I like about the school is I want to help bring it back,” Cambell said. “I love Chicago. It’s a great city. I want to bring the city a college back to cheer for.”

“Really when I sat down with the coaches and they just told me really what they’ve expected of me,” he added. “It all became real after that. They got the new arena and that will be amazing.”