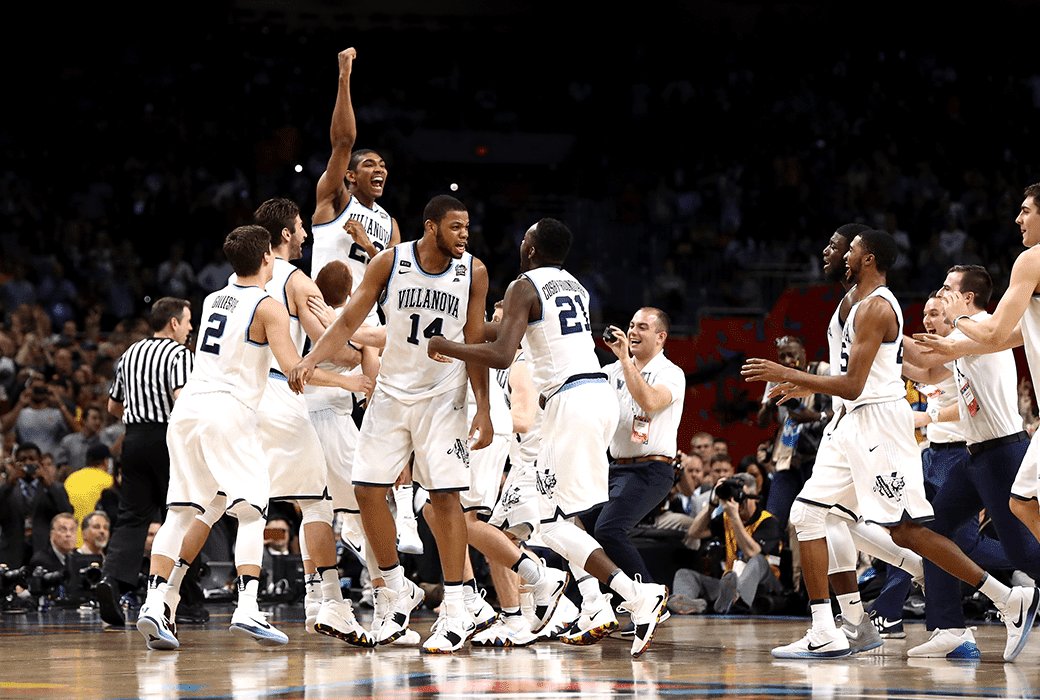 One thing is for sure, Philadelphia has been the City of Champions in 2018.

Villanova broke a stalemate with Michigan with 5:24 to go in the first half and never looked back as Donte DiVincenzo’s 31 points off the bench led the Wildcats to a 79-62 win over Michigan in the NCAA Men’s Basketball Championship Monday night.

Villanova, who won its second title in three years, became the first team in NCAA Tournament history to win every game by double-digits.

"I really can't get my mind around it. I never dreamt of this." – Jay Wright #LetsMarchNova #NationalChampionship pic.twitter.com/mCQhtOQReI

“I can’t put this into words. I love my brothers. I love my team. I love ‘Nova nation. It’s spectacular … it was on us to keep the tradition, man. I love these guys … All the individual stuff doesn’t mean anything if I don’t have this … they’re never taking this away from us.”

“I just love my brothers. I love my team.”

Jalen Brunson is a champ 🏆 (via @marchmadness) pic.twitter.com/WGPtv4fHBu

DiVincenzo’s 31 set the NCAA Championship record for points by a bench player.

BOOMIN’ OUT IN NORTHWEST PHILLY LIKE I’M DONTE DIVINCENZO 🔥🔥🔥 (via @CBSSports) pic.twitter.com/hwT7EW15qU 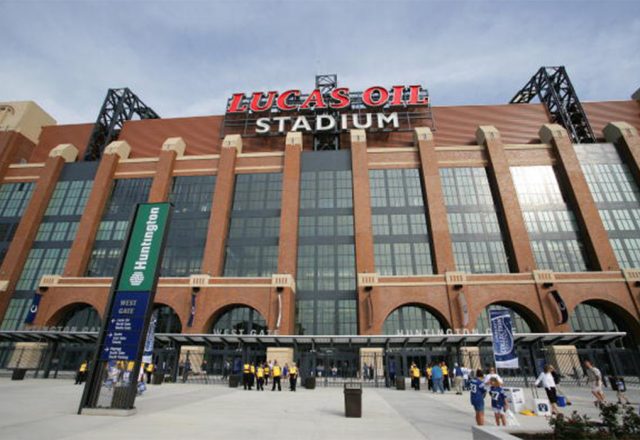